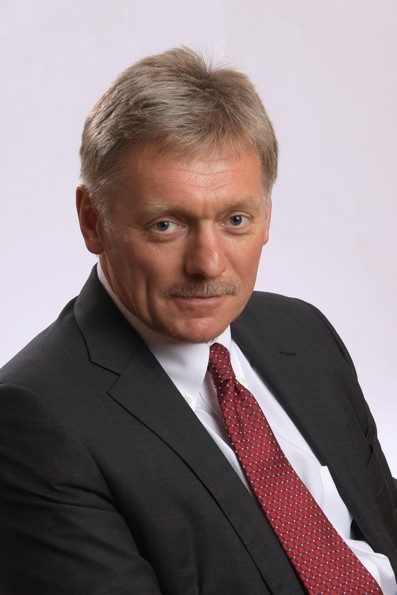 Aug. 3 (EIRNS) – Kremlin spokesman Dmitry Peskov stated yesterday that Nancy Pelosi’s visit to Taiwan was “purely provocative. We see this, it is being recorded by all countries of the world. We stand in absolute solidarity with China here. Its sensitivity to this issue is understandable. It is justified. And instead of respecting this the US is choosing the path of confrontation. It doesn’t bode well,” the Kremlin spokesman said, adding that Washington’s decision is “only regrettable.”

Asked whether the Pelosi visit could lead to “global war,” Peskov said her visit was a “clear provocation,” but “I would suggest not to throw around words as serious [as ‘global war’]. That said, “underestimating the level of tension sparked by this visit” is not advisable either, he added.

Foreign Minister Sergey Lavrov, asked by journalists on Wednesday what was behind the Pelosi trip, stated: “It was the drive to prove to everyone their impunity and to act accordingly. ‘I do whatever I want’, something like that. I can hardly imagine any other reason to create a flashpoint out of thin air, despite knowing what it would mean for China.”