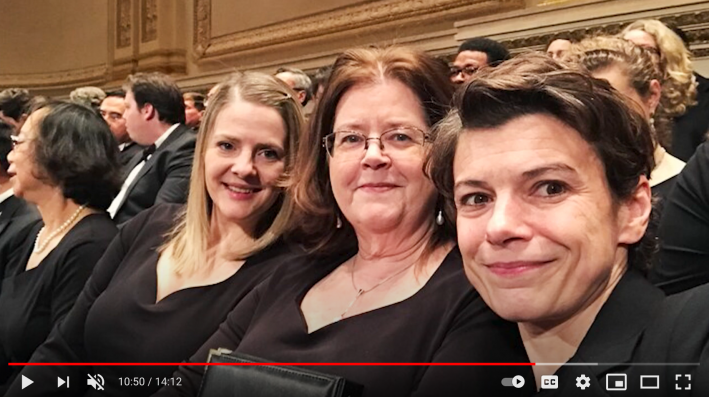 Founded with the mission to pursue the “common aims of mankind,” the Schiller Institute’s chorus project, which brings people together from all walks of life to share and present some of the most cherished pieces of classical music, has proven to be a powerful means to that end. Beginning in Manhattan in 2014, then quickly spreading to Boston, Houston, Virginia and the West Coast, our choruses, who practice and perform at the Verdi C=256 pitch, are building a reputation for their lively, rich, and spirited classical performances which include Bach, Beethoven, Mozart, Brahms, the uniquely American African-American Spirituals, and more. The best part? We believe that everyone can sing, so come sing with us! 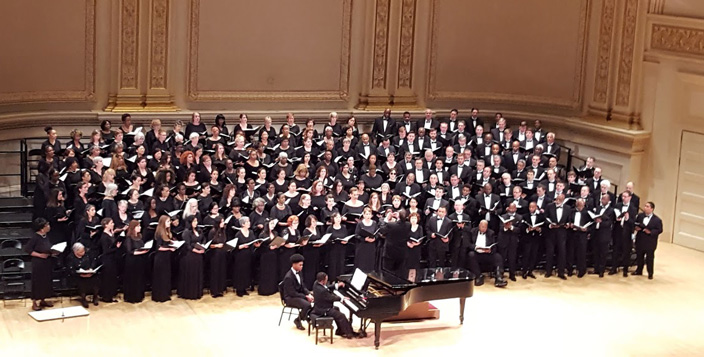 The Schiller Institute New York City Chorus began on December 20th, 2014 at a Sing-Along performance of excerpts of Handel’s Messiah. The concert had been organized in answer to the outrage over the Staten Island Grand Jury decision on the death-by-suffocation of Eric Garner, which had come in the wake of the Ferguson, MO riots, after the killing of an unarmed African-American teenager, and which threatened to create dangerous divisions and violence in the City of New York. The concert was dedicated to “The Sanctity of Every Human Life.”

Learn more about our New York choruses, how to join, and when our next concert is. >>> 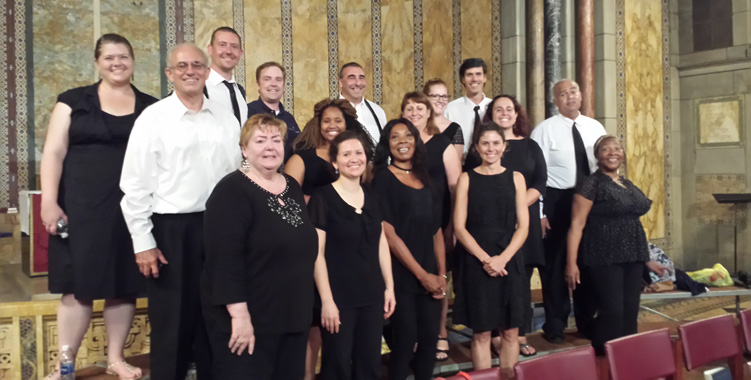 The Schiller Institute Boston Community Chorus is most proud of its concerts dedicated to important historical events and individuals, such as the 2014 performance of Mozart’s Requiem dedicated to John F. Kennedy at Boston’s Cathedral of the Holy Cross, as well as the 2017 Tribute to Sylvia Olden Lee, which featured soloists such as Washington DC-area tenor, Reginald Bouknight and well-known bass, Kevin Thompson.

Known for unique performances of choral classical literature and African-American Spirituals, the Schiller Boston Chorus, has sung at beautiful venues such as New York’s Carnegie Hall and Boston’s St. Mary Episcopal Church, and currently has a home at Christ Church in Quincy, Massachusetts, where it continues to grow.

Learn more about our Boston chorus, how to join, and when our next concert is. >>> 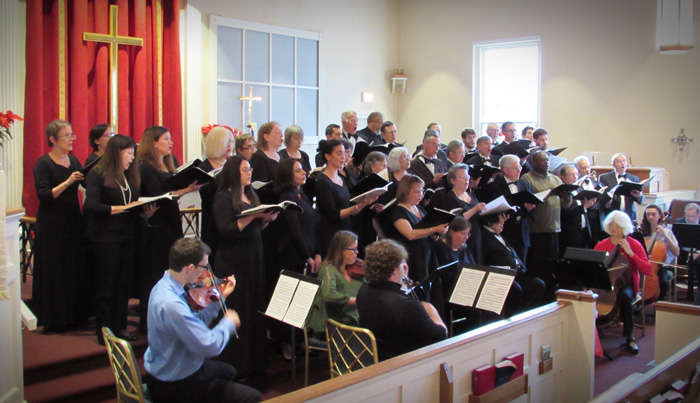 The Schiller Institute chorus of Northern Virginia is a lively group of singers dedicated to sharing the beauty and power of Beethoven, Bach, Mozart, the great American composers of the African American Spirituals, and other great classical works. We practice the bel canto method of singing, and rehearse and perform at the lower, Verdi C=256 tuning allowing a greater number of voices to more easily meet the vocal demands of each piece & composer.

Learn more about our Northern VA chorus, how to join, and when our next concert is. >>>