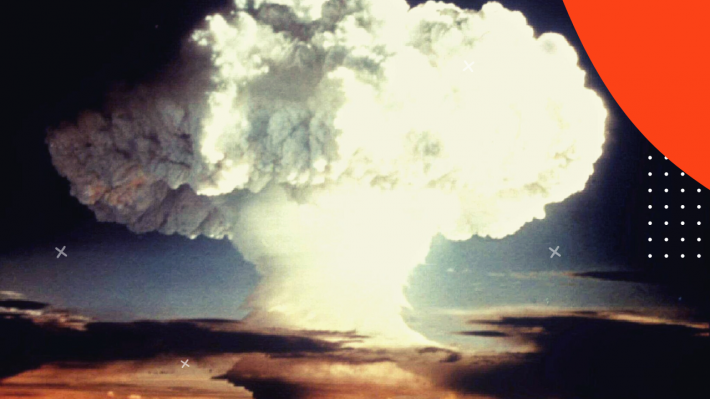 November 21, 2022by David Dobrodt in General

Panel 1: Stopping the Doomsday Clock —
The Common Good of the One Humanity