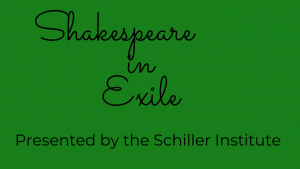 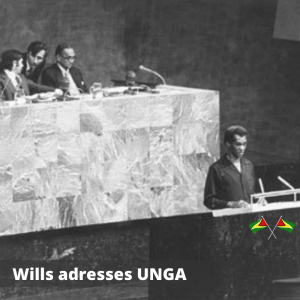 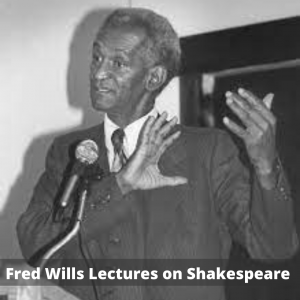 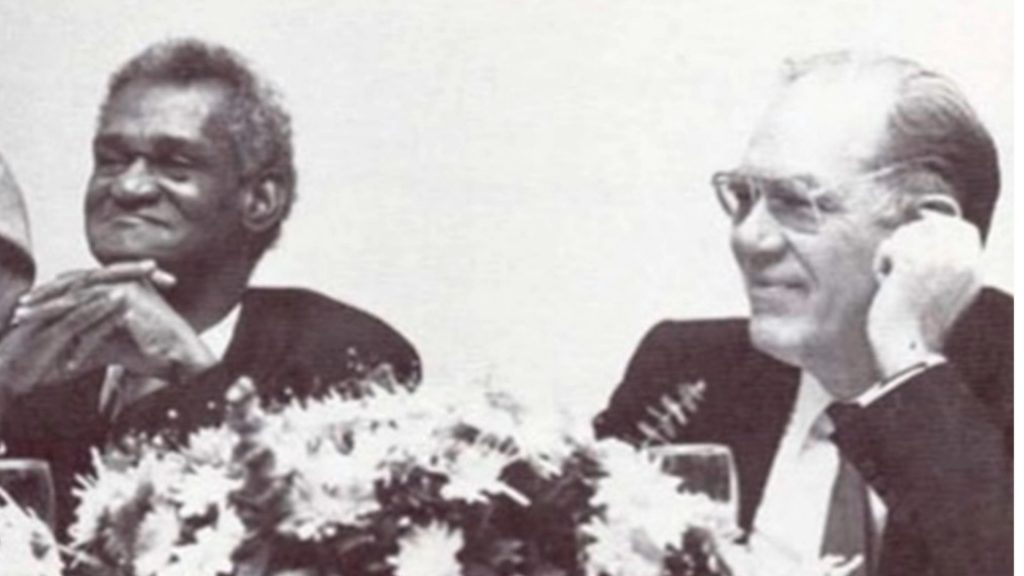 A Recitation: Callimachus on Heraclitus

A keen memory for the poetical and scholarly contributions of Classical poets and artists provided Fred Wills (b.Sept. 18, 1928) with the means to interweave their polemical method with his own. In close affinity with LaRouche’s ironical polemical style, LaRouche conspired with Wills in transmitting the same to others, particularly to those among the ICLC, LaRouche’s cadre organization. Here, Dr. Will’s recitation of “Callimachus on Heraclitus” flowed from remarks in remembrance of Hulan E. Jack, former Borough President of Manhattan, Board Member of the LaRouche-initiated National Democratic Policy Committee (NDPC), and author of Fifty Years A Democrat – an Autobiography, who died on December 19,1986.

A Recitation: Callimachus on Heraclitus

The series of semi-private lectures delivered by the late Dr. Fred Wills, former Foreign Minister and Justice Minister of Guyana continues with Shakespeare’s historical dramas. Presented by the Schiller Institute on the webpage “Shakespeare in Exile”, Dr. Wills’ lectures discuss Henry IV (now posted), and soon to follow,
Henry V. Informed by his decades of experience in government and international statecraft, the discussions go beyond the usual ‘textbook’ narratives to provoke the listener to examine what underlies his or her own method of thinking and epistemological questions posed by the dramatist.
A Classical scholar and educator, Dr. Wills was an associate of Lyndon and Helga LaRouche serving on the Schiller Institute’s Board of Directors.

Due to the age of the audio files, you may consult the written transcripts for a more accurate representation.

Due to the age of the audio files, you may consult the written transcripts for a more accurate representation.

Workshop on Fragments from Shakespeare Dramas

Fred Wills and the LaRouche Movement 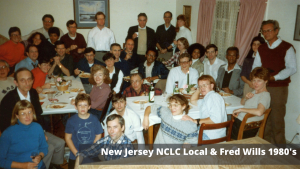 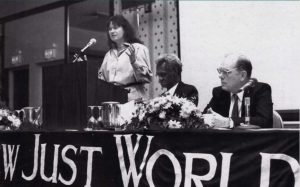 Frederick ‘Fred’ Wills served as Foreign Affairs Minister of Guyana (1974-1978) was a renowned statesman, lawyer, and scholar, often cited for his orations by fellow-Guyanese and internationally. Wills was popularly known as a Cricket expert among his countrymen. He presided as club captain for the Demerara Cricket Club (DCC) in Georgetown, Guyana, and was a popular radio announcer at cricket games at home and for matches in the U.S. A wing of the Georgetown DCC Pavilion has been named after him in his honor.

Wills studied law at Kings College London University where he was awarded the Jelf Medal for his outstanding academic success as a law graduate. He was bestowed the status of ‘Queens Counsel’ in England, which is a position held by the highest level of judges in England. However, he never practiced as a judge in England but returned to Guyana to serve his homeland.

As a practicing attorney and legal counsel in Guyana, Wills was considered one of his country’s keenest minds, known to have influenced and shaped the nation’s constitution. Under Guyanese President Forbes Burnham, Wills served as Justice Minister and later Minister of Foreign Affairs. In the latter capacity Wills actively shaped discussion on the need for a new just equitable economic arrangement within the Non-Aligned Countries. Notably are his addresses at the Conference of Foreign Ministers of Non-Aligned Countries on August 25, 1975, in Peru, and to the Seventh Special Session of the U.N. General Assembly twice during the fall of 1975 (Sept. 8th and Oct. 1st, respectively). Coined “A Time for Action, to Create a New International System,” these organizing calls rallied the nations of the NAM as a unified block in support of the International Development Bank concept authored and unveiled by Lyndon LaRouche, formally, in a Bonn, Germany Press Conference earlier that spring (April 24, 1975). All of this burst on to the world stage the following year, in the NAM’s final resolution from the Non-Aligned Summit of Colombo, Sri Lanka held Aug.19, 1976. Briefly, Wills presided over the United Nations Security Council and addressed the General Assembly to promote a New World Economic Order and Third World debt moratorium on September 27, 1976: 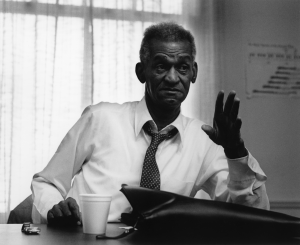 “The billions on this planet who live in the developing countries and whose existence is subjected to the constraints of the few who manipulate to their advantage the present-day economic system, have pinned their hopes on the modest programme put forward in Nairobi and elsewhere. Their determination is adamant, inexorable and relentless. The IMF and the Bretton Woods monetary system must give way to alternative structures such as the international development banks, which are not geared to the revival and reconstruction of Europe nor preferential arrangements for the developed market economies, but rather to the just distribution of the gains of an equitable global system….”

Wills’ government service ended in the late 1970s and, he considered himself exiled to the United States. Residing in New Jersey, he became a Professor at Rutgers University, Newark. He was often a guest lecturer at the Army War College, Carlisle, PA.

Primarily, during this period, Wills devoted himself to advancing and developing a broad spectrum of economic and political initiatives spearheaded by American physical economist Lyndon H. LaRouche and the LaRouche Movement. In his private hours, he enjoyed playing the piano works of classical composers, coaching LaRouche associates in recitations of poetry and dramas of Shakespeare and the ancient Greeks.

The recorded lectures presented on this website are from a collection of semi-private lectures given by Dr. Wills to a core membership of the National Caucus of Labor Committees, the LaRouche philosophical association, convened mainly in New Jersey, less frequently in VA. and PA. over the years 1986-1990.He was a founding board member of the Schiller Institute in 1984.

We welcome your questions