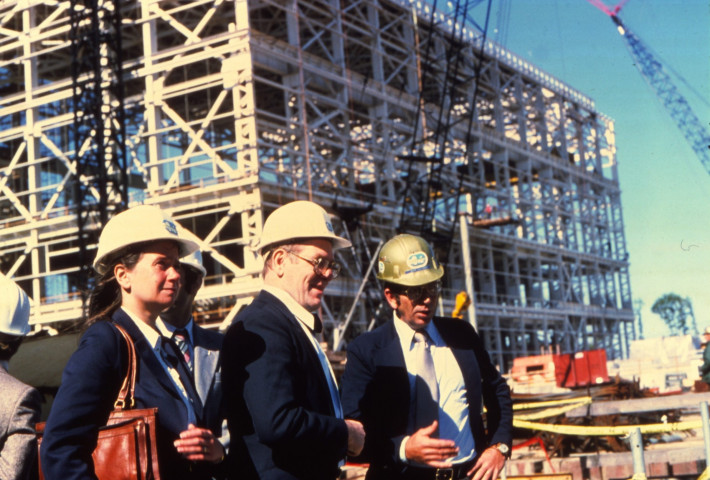 The ‘Reichstag Fire’ False Flag event of January 6 provided a pretext for the imperial forces of the so-called Military Industrial Complex to shift to a New Fascism, to suppress opposition to its Schachtian austerity policies and new wars.

The absurd impeachment bill passed against President Trump, combined with Big Tech censorship, and warnings of violent uprisings, point toward a new, harsher Patriot Act, to criminalize opposition to a Biden regime, which is committed to using a “Great Reset” to impose an anti-human, fascist Green New Deal. We must use the vulnerabilities of the imperial forces, i.e., that they are bankrupt, to crush them with LaRouche’s Four Laws. Today, we can use the celebration of Dr. King’s birthday to enhance the spiritual strength needed to achieve true justice for all, as King intended during his earthly mission. 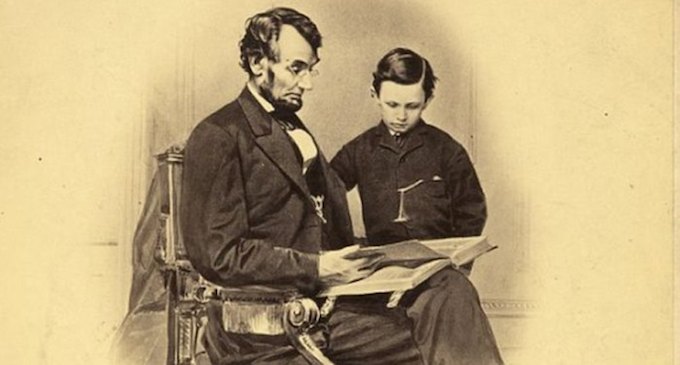 Harley Schlanger Morning Update: FRIDAY QUESTIONS — How to Remain Calm in the Face the Breakdown of the System

Events since the November 3 election, including the escalation of the ongoing coup in the U.S. and its effects on the world, have been a cause of tension and extreme anxiety. This is exacerbated by censorship, “Fake News”, rumors, gossip and the degrading effects of a “social media culture.” How do we deal with that? How can we elevate our level of thinking, in the midst of this chaos, to the “new plateau” advocated by Helga Zepp LaRouche? 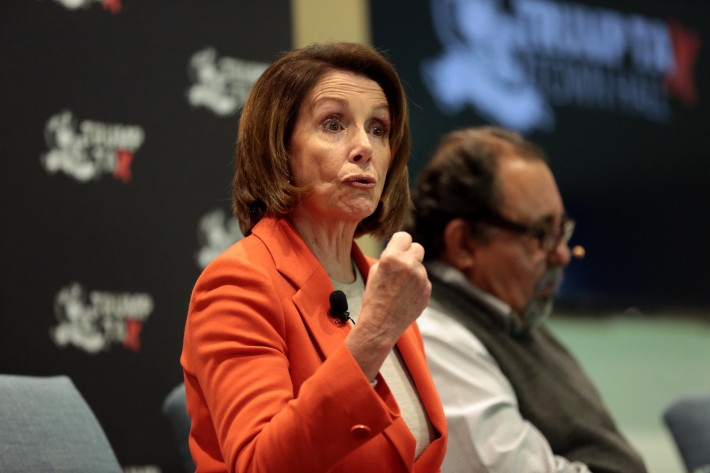 The second impeachment of President Trump has nothing to do with the accusation that he engaged in “incitement of insurrection” — how do you incite something that was pre-planned, and known to be operational? It was the latest in a string of frauds, e.g. Russiagate, Impeachment 1.0, etc. — designed to bring the U.S. back into full participation in wars and geopolitical provocations, and financial swindles, run by global corporate cartels, which now include those Big Tech firms run by Davos billionaires and hedge funds. Their system is collapsing, so they are racing to set up the “Great Reset.” 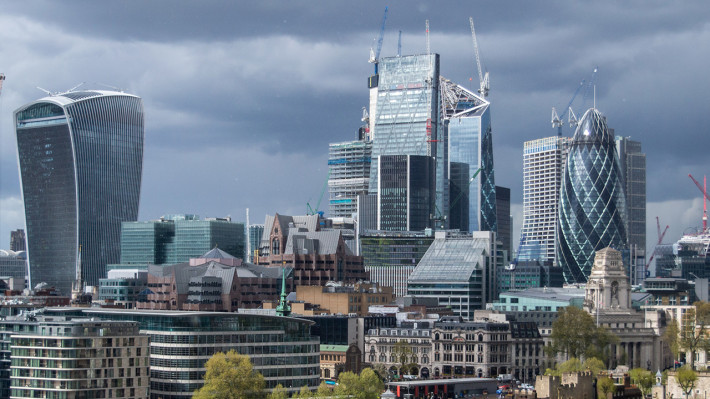 Forget all the pious moaning about how the events of January 6 were an “insurrection against our democracy.” It was in reality a pretext, to be used to bring about a phase change, just as 9/11 was used to put the U.S. into permanent wars and a surveillance state. Today, the impeachment against President Trump is intended to show his 74 million voters that no opposition will be tolerated to what the Trans-Atlantic establishment intends: more wars and censorship, as they move to impose the Great Reset, which is a global banker’s dictatorship designed to dramatically reduce the world’s population. 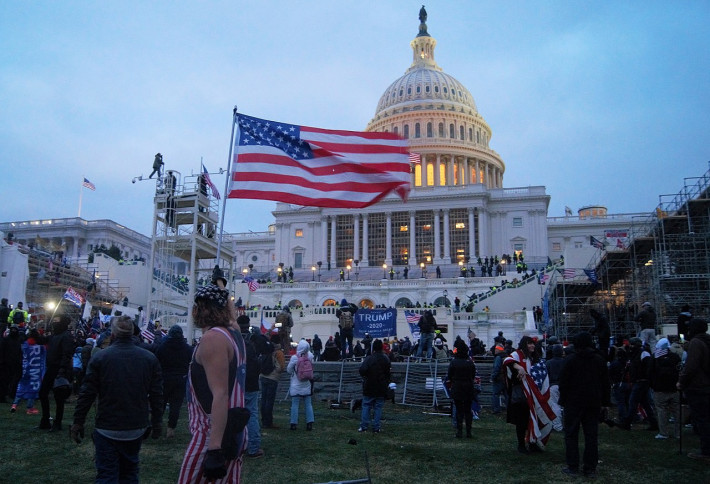 The media narrative on January 6 is a classic example of a “fallacy of composition.” The truth is that the events of that day provided the latest pretext for the Russiagate coup plotters to remove the President of the U.S., while continuing their post-9/11 attack on the U.S. Constitution. The goal is to ease the way for the global banker’s dictatorship known as the “Great Reset”, and a return to the British-Bush-Obama permanent war strategy, targeting Russia and China, in addition to escalating their assault against the world’s poorest nations. 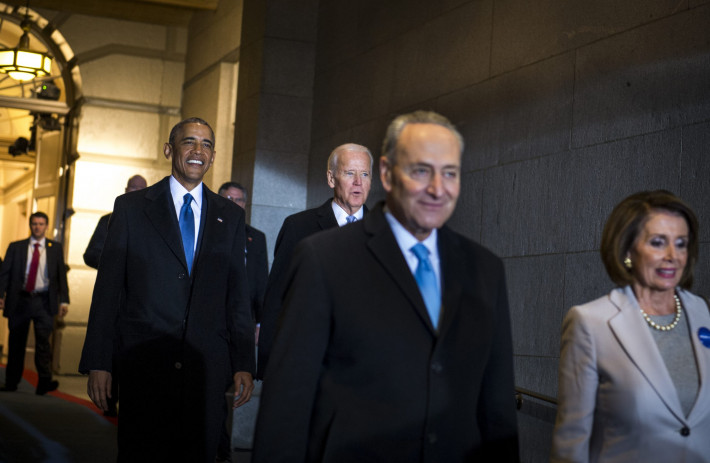 What really happened on January 6-7? What should be done now? How can we rebuild optimism for those who have succumbed to the belief that the U.S. is broken beyond repair?