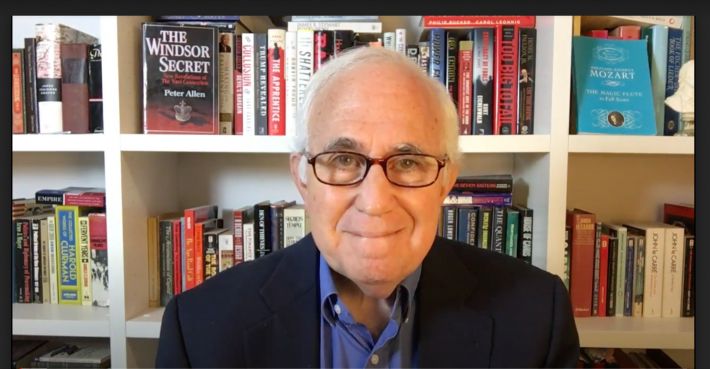 For 58 years, the “official” story of the JFK assassination — that he was killed by a “lone assassin”, Lee Harvey Oswald — has been protected, along with the actual perpetrators, by classification of key documents, and a blizzard of lies from government and media.  The same is true of Russiagate, and numerous other crimes committed by the intelligence community, on behalf of the global financial oligarchy which deploys them.  President Trump promised full declassification, but did not achieve it.  Now, Joe Biden has postponed release of the remaining JFK docs until December 2022.  Today, DNI Haines is presenting new docs to NATO which purportedly show Russia is preparing to invade Ukraine!  The veil of secrecy must be ripped off, before it is too late!