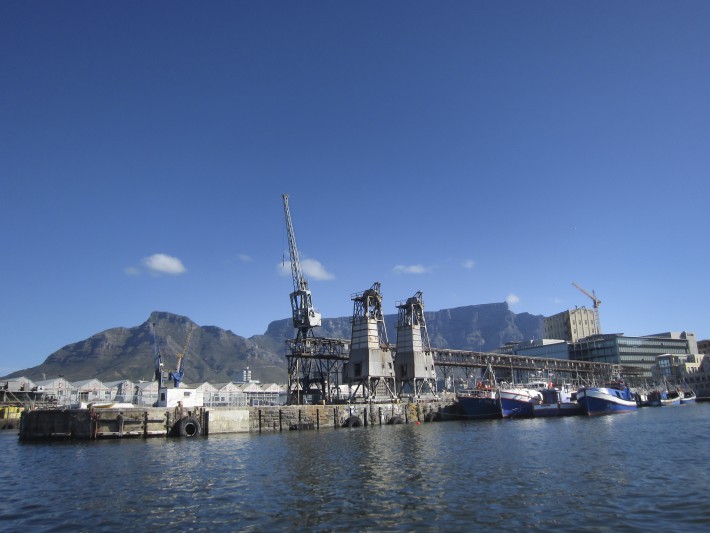 July 25–In an article published in South Africa‘s {Ubuntu} magazine, on the eve of the BRICS summit in Johannesburg, Russian Foreign Minister Sergey Lavrov noted the symbolism of the BRICS returning to Africa in 2018, on the 100th anniversary of the birth of Nelson Mandela, “a prominent political and public figure on a global scale.” Mandela contributed personally to establishing friendly relations between South Africa and Russia, he recalled, making possible today’s “high-level of a comprehensive strategic partnership.”

Lavrov particularly praised South Africa’s leadership in the BRICS, and the “special attention paid by Pretoria to Africa-related issues,” an issue he said has become especially important for Russia’s foreign policy. “We support further strengthening of the sovereignty of African countries, their independent choice of the way of development while preserving national distinctiveness.”

Of special importance, Lavrov added, is the fact that BRICS countries will foster cooperation with other integration associations and consolidate positions in international organizations to present a “united front.” The invitation to Argentina, Indonesia and Turkey, plus other African nations, to attend the July 25-27 summit reflects the BRICS-Plus initiative, he explained. “Thus we will expand the global reach of the Group and establish an outer circle of like-minded countries. In this regard, BRICs has good potential to become a unique platform for linking various integration processes in a flexible way.” Coordination between BRICS and other major international organizations is crucial, Lavrov underscored, since consolidation of efforts “is a key to ensuring world stability and a way to settle serious conflicts.”

He particularly referenced how the BRICS-Africa Partnership has advanced since 2013. At the current summit, “a special outreach session will be held with the participation of the heads of State presiding over regional organizations of the continent in order to focus on its most relevant issues,” he said.