Climate Models: With Enough ‘Free Parameters,’ Data Will Confess to Anything 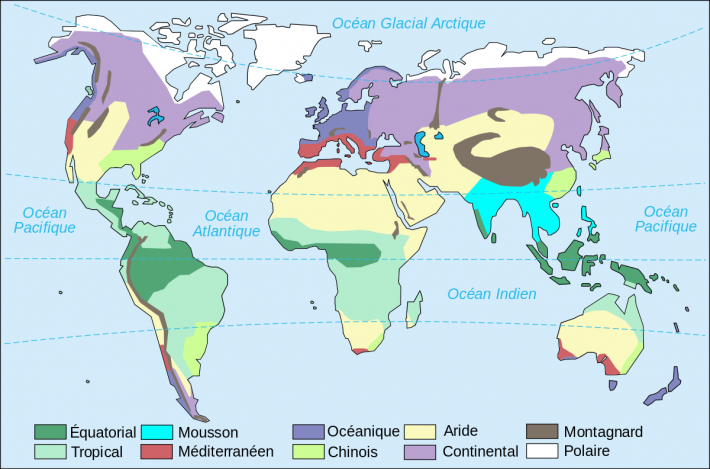 Climate Models: With Enough ‘Free Parameters,’ Data Will Confess to Anything

Aug. 3, 2021 (EIRNS)—One of the criticisms leveled against the climate models used to terrify the world with the unfathomable horror of a change of 1.5 degrees by the turn of the century, relates to how modelers deal with uncertainties.

The entire Earth is a very complex system to model, and our understanding of many of its processes—wind patterns, rainfall, ocean circulation—is incomplete. This means that models cannot claim to be based purely on fundamental physics and well-known laws of nature, the way a simple physics demonstration used in a classroom would.

Instead, each of the uncertain values that is incorporated into the final model has some “wiggle room” in the specific value given to it.

If there are only a few uncertainties, the model as a whole will have only a few adjustment points, and there may be a very small range of setting the uncertain parameters that results in the model accurately producing past data, against which it can be verified.

But if there are many “knobs” on the machine, so to speak, there can be many ways of adjusting them such that the model matches the past relatively well (given the extremely incomplete data, no one expects perfection), while offering wildly different predictions for the future.

Climate models have many free parameters, many knobs to adjust, such that their matching past data says little about their ability accurately to predict the future. In this sense, you can get the underlying climate data to confess anything you’d like about the future, including out- of-control warming.

The Executive Director of the CO₂ Coalition recently wrote about the origin of climate models: “The father of these models was Cold War military theorist John von Neumann, who wanted to see if we could cause drought in the Soviet Union. He failed, thank goodness. Von Neumann joked, ‘with four parameters I can draw an elephant, and with five I can make him wiggle his trunk.’”

Professor Will Happer uncovered a 2010 paper by Jürgen Mayer et al. (DOI: 10.1119/1.3254017) that does just that. They use a Fourier coordinate expansion with four complex parameters to successfully parameterize a shape resembling an elephant. And adding a fifth causes the trunk to move around as its path is traced.

(Unlike the cases in climate models, in this case there was no data against which to validate the parameters, so the authors were completely free to set them as they pleased.)

What can a climate modeler achieve with hundreds or thousands of free parameters?