China Expands Its Plans To Move Away from The Dollar Currency 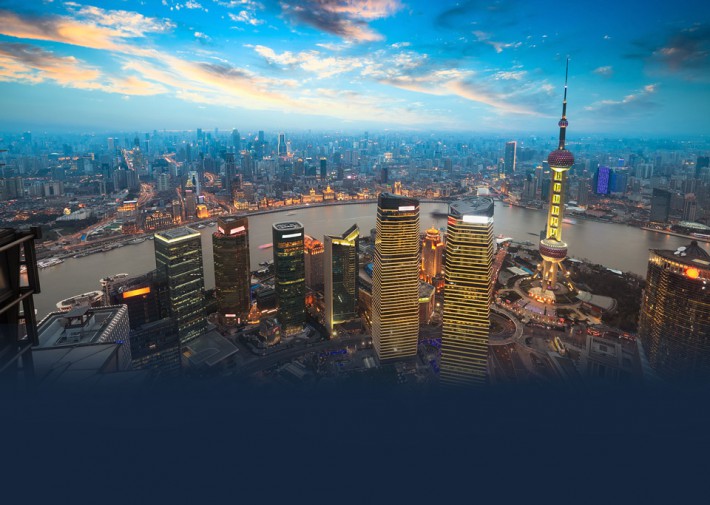 China Expands Its Plans To Move Away from The Dollar Currency

On Sept. 15, coinciding with a visit to Paris by Chinese Vice Premier Ma Kai, the Bank of China (BOC) was appointed as a yuan clearing service in Paris, and two French groups, BNP Paribas Investment Partners (the asset management arm of BNP Paribas) and Carmignac, were awarded licenses enabling them to invest in China’s mainland securities, in moves to expand yuan markets. In another move by Beijing to expand the offshore yuan market, a BOC spokesman told Xinhua the mechanism of renbinmi (RMB) clearing business in Paris will help Chinese and French companies and financial institutions use the yuan for cross-border transactions and facilitate free trade and investment between the two countries.

The BRICS Post said today that Beijing is keen on substituting the U.S. dollar with the yuan in all of China’s trade with other countries. The Chinese currency now trades directly with the Japanese yen, the Australian dollar, the Brazilian real, the euro, the New Zealand dollar, and many other currencies. The BOC became the renminbi clearing bank in Frankfurt in June, and China Construction Bank got authorization to be the renminbi clearing bank in London. China stepped up its plans to boost international use of its currency in October 2013 by signing an agreement between the European Central Bank and the People’s Bank of China (the central bank) to swap euros with yuan. The BRICS Post also noted that competition is fierce among Europe’s major financial centers, Frankfurt, London, and Luxembourg, to trade in China’s currency.

In a major highlight of an investment meeting earlier this month, Moscow and Beijing have entered into a pact to boost use of the ruble and yuan for trade transactions.

“We’re going to encourage companies from the two countries to settle more in local currencies, to avoid using a currency from a third country,”

Russia’s Deputy Prime Minister Igor Shuvalov said, referring to the U.S. dollar. Meanwhile, the United Kingdom will become the first Western country to issue an offshore bond in the Chinese renbinmi. This was announced after discussions between Vice Premier Ma Kai and U.K. Chancellor of the Exchequer George Osborne earlier last week.