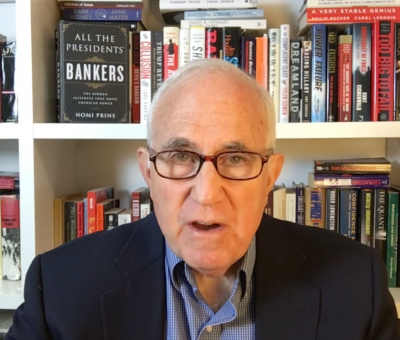 Once again, a fraudulent report has been produced by British intelligence to push the U.S. into war, this time with Russia over Ukraine.  Using the usual tactics — anonymous sources, promoting fake intelligence, asserting devious schemes by Russia — they may be reacting to a sense of reluctance in Washington, by Biden, and some NATO countries, to plunge into World War III.  That the U.S. has now announced that it will respond to Putin’s demands for “legally-binding security guarantees” may have spooked the Brits into “ramping up preparations” for war.  A thorough background report was produced in a Schiller Institute video seminar on Jan. 22, “Can War with Russia Still Be Averted”, available here on the site.