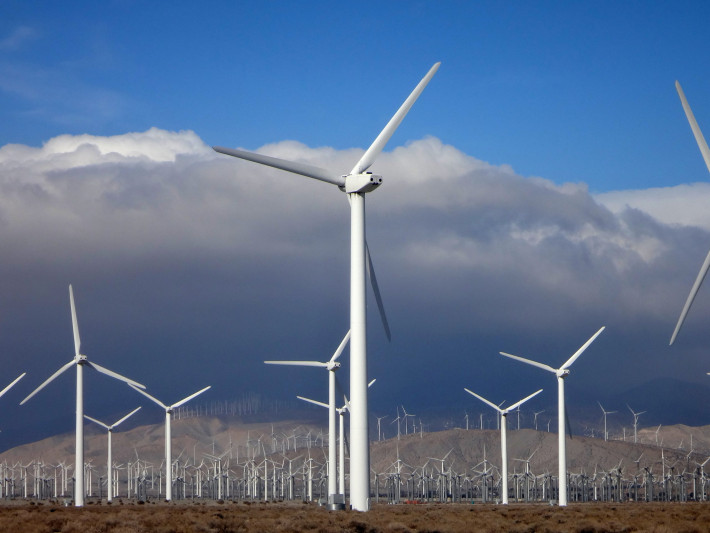 One Houston Home’s Electricity Bill Hits $9,340—for One Week

Feb. 27 (EIRNS)—A family in Chambers County, Texas, a suburb of Houston, has filed a class action suit against the electric company Griddy. Under the “variable rate plan,” one of the disastrous results of the deregulation which gave us Enron and more, the electric company was allowed to jack up the price almost without limit when the system nearly shut down. The family said that their normal monthly electric bill was $200 and $250. But during the collapse, they were charged $9,340 for seven days!

According to a news release, Mont Belvieu resident Lisa Khoury said the company engaged in “unlawful price gouging” during the storm and the breakdown caused by the freezing of the windmills and related breakdowns. “Griddy charged Khoury in the middle of a disaster,” the complaint said. “She and her husband mostly were without power in their home from Wednesday, February 17 to Thursday, February 18, 2021. At the same time, Khoury hosted her parents and in-laws, who are in their 80s, during the storm. Even then, she continued to minimize any power usage because of the high prices.”

Griddy’s response: “The lawsuit is meritless and we plan to vigorously defend against it.”