Webcast — People Are Being Tested: War or Peace Depends on Individuals Acting for the Common Good 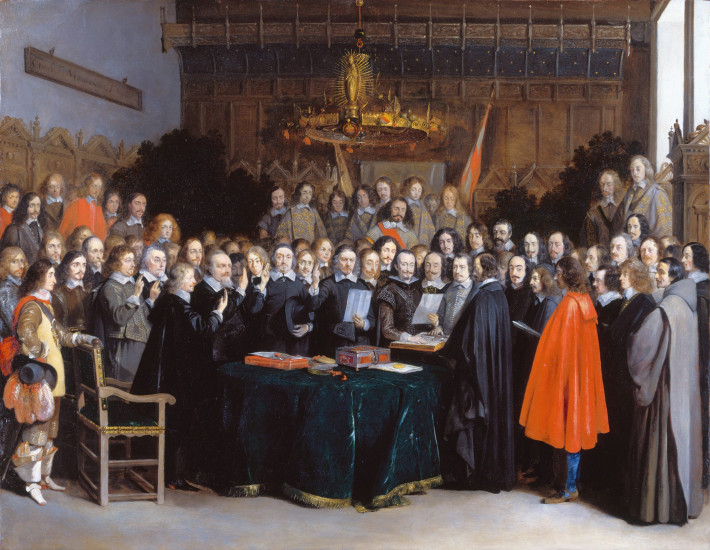 Webcast — People Are Being Tested: War or Peace Depends on Individuals Acting for the Common Good

Helga Zepp-LaRouche said the confluence of crises facing mankind means that citizens must now act with an awareness that war or peace will depend on the decisions they make and the actions they take. The forces allied with the globalist empire centered in the City of London and Wall Street are continuing their push for geopolitical confrontation with Russia and China. Their allies from the Bush-Clinton-Obama war party have been forced to rally to defend their pathetic candidate for President, Joe Biden, who has been exposed as running a criminal extortion racket while Vice President,. Now, to aid his candidacy, they are relying on censorship, and reviving the lies against Russia, claiming the Hunter Biden laptop, which shows a wide-extent of criminal activity, is a “Russian disinformation” operation. The pushback against these lies came from DNI Ratcliffe, with strong reinforcement from the LPAC press availability featuring Bill Binney and Kurt Wiebe, who warned that a civil war is already underway.

At the same time, Defense Secretary Esper is pushing for military encirclement of Russia and China, which includes the creation of a Quad of forces in the Pacific, to link up with an extension of NATO into the Pacific!

The way to counter these insane war plans was presented at an online conference cosponsored by the Schiller Institute, which brought together people from 30 countries, who heard from a panel of experts, including Helga, Jacques Cheminade and Schiller Institute allies. Major presentations developed the idea of the common principles which have guided the development of China, as well as nations in the west, and that the differences which exist between them are not only not irreconcilable, but susceptible to a solution based on the idea of the common good. Transcripts from this conference will be forthcoming.