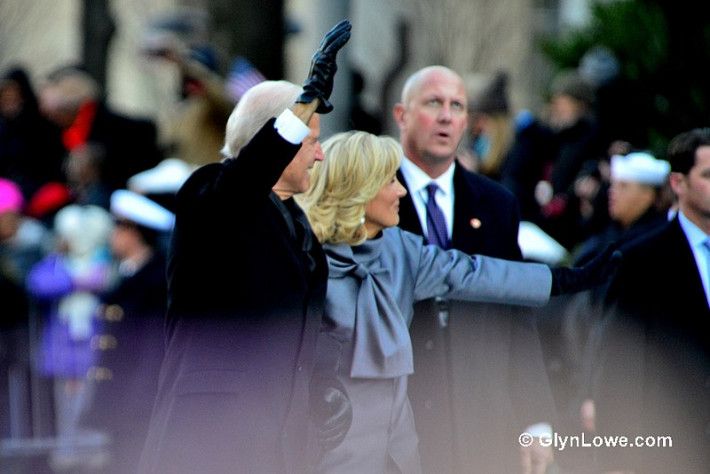 Those committed to removing Donald Trump from office have applied the tactics of regime change “Color Revolutions” for the last four years, with an agenda of removing any opposition to their plans for a global banker’s dictatorship called “The Great Reset”.

The tactics which were often used against foreign nations have been brought to the U.S. The damage which has been done thus far is only a pre-taste of what they intend under a Biden administration. As The LaRouche Organization has been fighting this for the last four years, you can count on us being in the forefront to defeat the criminal cabal behind it, and restore the American system, as articulated by Lyndon LaRouche in his championing of a Four Power Agreement to establish a New Bretton Woods, and in his Four Laws.