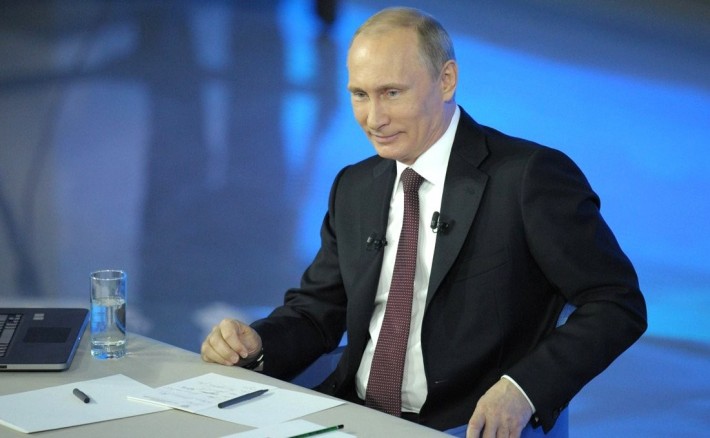 In reviewing the deepening civilizational crisis confronting humanity, Helga Zepp LaRouche, in her weekly webcast, kept returning to the central cause of the systemic collapse: the stupidity of those who continue to push geopolitical and neoliberal policies, long after they have failed completely. For example, take the Coronavirus pandemic. Our emphasis has been that what is required is a worldwide health “Silk Road”, as the cause of the pandemic has been the economic policies of the last forty years which have destroyed health care in much of the advanced sector, and never allowed it to be developed in the former colonial nations.

This is the same problem with the global economic collapse. According to the IMF, and several reports from economic think tanks, we are headed toward what one called an “economic apocalypse.” The only way to address this is the way the Schiller Institute will in its conference this Saturday, with a mobilization to bring the four most powerful nations together to establish a New Bretton Woods. The anti-China hysteria coming from leading governments goes in the opposite direction, typified by the anti-China photo op stunt of U.S. negotiator Billingslea — though the summit itself between Russia and the U.S. on arms control was constructive. The last third of her discussion was a thorough report on Russian President Putin’s article on the lessons of World War II. Everyone should read this, she advised, especially those who will be participating in the June 27 SI Conference, as Putin made clear that there is a way to avoid an even greater disaster than World War II, and that is by recognizing that staying in a geopolitical geometry will lead to war — therefore, nations must come together to collaborate, to solve the outstanding issues among them.