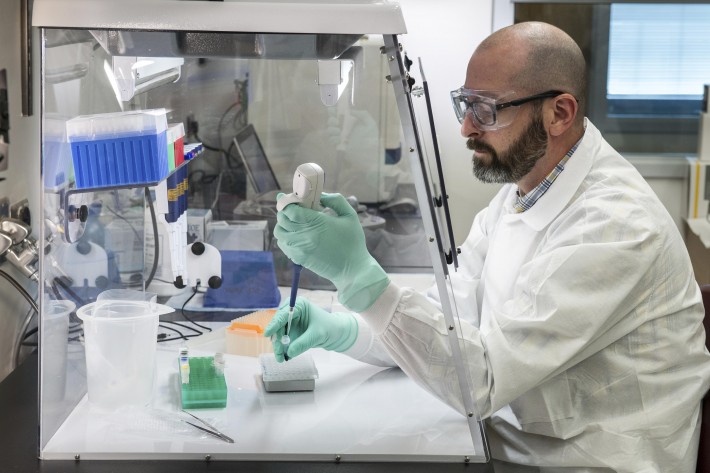 Operation Warp Speed, rolled out by the Trump administration to fast-track the development and manufacture of promising vaccine candidates, has added another potential vaccine to its arsenal-in-development. Novavax, a Maryland-headquartered biotech firm, announced on July 7 that it has secured $1.6 billion from the federal government for work on its vaccine, known as NVX-CoV2373, including the delivery of 100 million doses beginning later this year.

Novavax joins Johnson & Johnson (March, $456 million), Moderna (April, $483 million), and AstraZeneca (May, up to $1.2 billion) in receiving support for research, manufacturing, and distribution.

Also on July 7, Regenon announced that it had secured a $450 million contract under Operation Warp Speed for the manufacture and supply of REGN-COV2, a cocktail of two monoclonal antibodies that could be used to help those who are infected as well as offering prophylaxis for health care workers and others at high risk. It is currently in Phase 2/3 trials for treatment of COVID-19 and Phase 3 trial for preventing infection in the first place. If it is successful, the U.S. government will provide the doses at no cost (domestically) and will handle their distribution.

Finally, supplies required for administering a vaccine are also receiving support, around $500 million total, so far: ApiJect entered into a contract to supply 100 million prefillable syringes, Corning is expanding its manufacturing to produce glassware, and SiO2 Materials Science is receiving government support to producing vials.