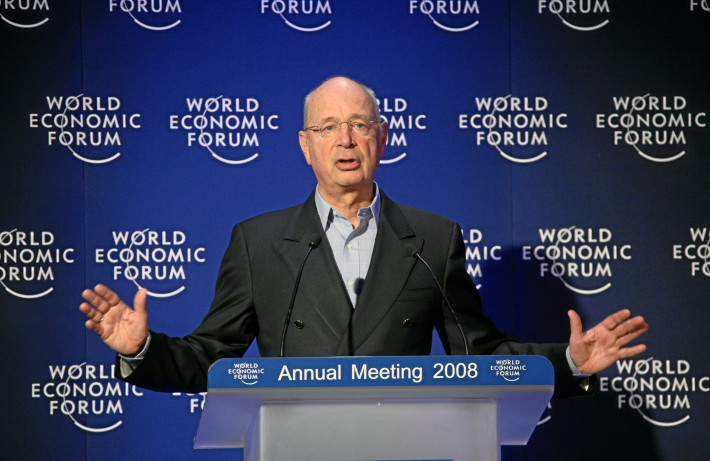 While the utopian fascists of the globalist corporate elite have been planning to use the current Davos conference as the moment when they ram through their global banker’s dictatorship to impose a deadly Green New Deal, there are signs that an opposition is growing, centered around China and Russia, and including some elements in Europe. Describing the conference thus far as a “mixed bag”, Helga Zepp LaRouche said the oligarchs of high finance, who are promoting negative growth and population reduction, have run into the intention of leading nations which are not willing to surrender their sovereignty for the sake of “stakeholder capitalism.”

Both Presidents Xi and Putin called for cooperation and multilateral solutions, with Xi stating that the unipolar model, which depends on setting nations against each other, is outmoded. In what Zepp LaRouche called a “sign of the times,” Germany’s Chancellor Merkel supported Xi on multilateralism, which she said goes against the idea floated by Biden for a “democratic summit” of all nations against China and Russia.

While cautiously optimistic about the Biden-Putin agreement to ratify a NEW START agreement for five years, she said that Biden’s lecturing of Putin on the usual geopolitical issues shows that his backers are still committed to a strategic orientation which could lead to war. Further, the failure of the rich countries to provide aid to poorer countries to combat the COVID19 pandemic means that either we force a change in thinking, or the pandemic will not be defeated. The only solution to the problems raised by Xi and Putin in their addresses is the full implementation of Lyndon LaRouche’s plan for a Four Power agreement to establish a New Bretton Woods, and to implement on a global scale LaRouche’s Four Laws. She called on the viewers to join us in organizing for this, to realize the potential for a global system which will allow for the development of all nations.