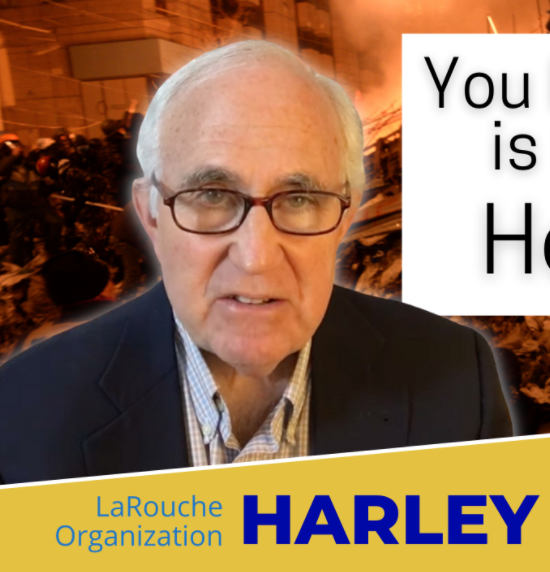 Today, we take on the war-time propaganda coming from the U.S. and NATO forces, desperately attempting to defend their collapsing world order by deploying economic warfare against Russia, to prevent the consolidation of an economic alliance between sovereign nations of Eurasia and Europe. The economic integration of Europe and Eurasia is no threat to the people of the U.S. and western Europe. The Chinese have again invited the U.S. to join the Belt-and-Road Initiative. But it is a threat to the bankrupt financial system the oligarchs in the Trans-Atlantic countries are trying to protect, using war and austerity against the populations of their own countries, to prop up their collapsing post-Cold War Unipolar order. Sign and circulate the petition: https://schillerinstitute.nationbuilder.com/convoke_an_international_conference_to_establish_a_new_security_and_development_architecture_for_all_nations