What Is the Truth About the War Danger Between the U.S./NATO and Russia? 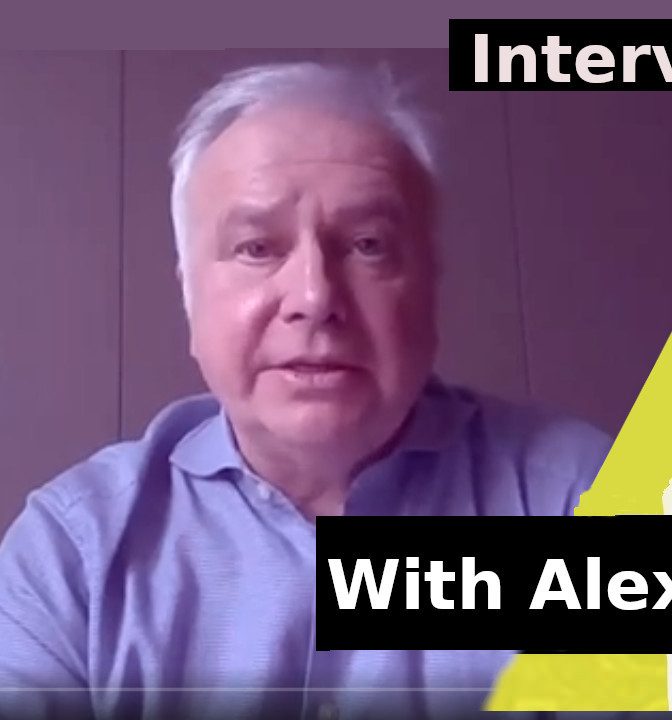 What Is the Truth About the War Danger Between the U.S./NATO and Russia?

This interview with Alexander Rahr was done on February 17, at a time of continuing escalation of tensions between the U.S.-NATO forces and Russia, ostensibly over Ukraine. Rahr is an historian, a business consultant and an active proponent of German-Russian friendship, who writes frequently on this subject and is often featured in interviews. In this interview, he presents what is generally censored in the western media, answering: What is really behind the crisis in Ukraine? What are Putin’s goals? Can war be avoided? In the second section, he takes up the question of diplomacy, emphasizing the importance of a French-German role in countering the insistence of the proponents of 19th and 20th century British geopolitics, who argue that east and west cannot work together. He discusses the potential for collaboration in energy and technology, including space exploration, and how this can form the basis of a security architecture stretching from the Atlantic to Vladivostok, which could include the United States. The interview was conducted by Harley Schlanger of the {Executive Intelligence Review}.