Webcast: War Danger Still Exists — A New Paradigm is in the Common Interest of All Mankind 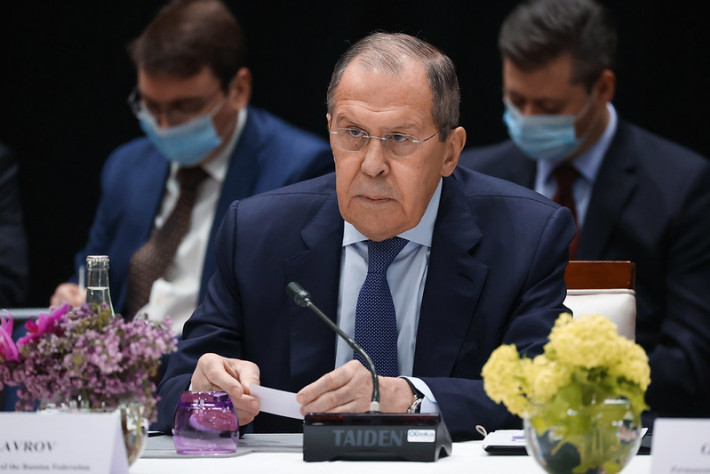 Webcast: War Danger Still Exists — A New Paradigm is in the Common Interest of All Mankind

Sergei Lavrov expressed the Russian disappointment with the written response from the U.S. to President Putin’s demand for new treaties which guarantee Russia’s security interests. While agreeing to further discussion of secondary issues, the Biden administration appears to have refused to meet Putin’s demands. At the same time, the U.S. is escalating its plans for sanctions against Russia, and the media — led by CNN — is running false reports about Biden’s discussion with Zelensky, to stoke tensions.

Despite Blinken’s claim of complete unity among NATO allies, fault lines continue to become visible. In Italy and Germany, businessmen and manufacturers want to speak with Putin, as they recognize that a war, or escalation of sanctions, would have disastrous consequences for western economies, which are already weak. The desperation in the west is also visible, in reports of a likely wave of debt defaults of highly-indebted poor nations, if interest rates are raised in the U.S.

Helga took note of the positive potential which emerged from the meetings in Oslo with a Taliban delegation, and motion in support of her Operation Ibn Sina. She appealed to viewers to join with us to break out from under the war drive of the geopoliticians, and bring about her husband’s perspective of a New Bretton Woods, which would uniquely address the common interests of all nations.