Live Event: Reconstructing Haiti is America’s Way Out of the “Global Britain” Trap 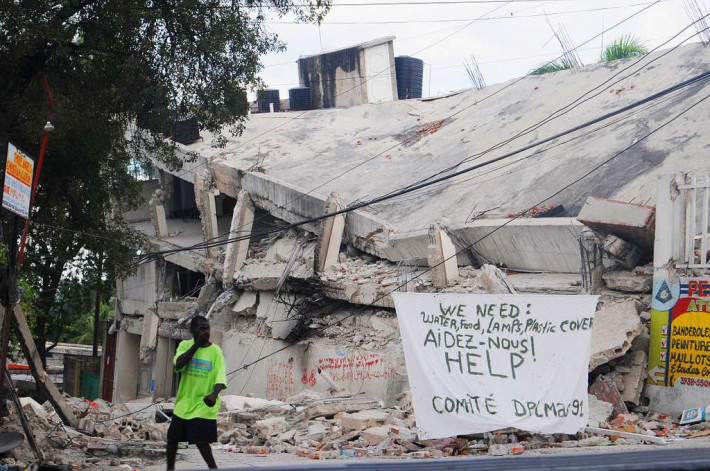 Live Event: Reconstructing Haiti is America’s Way Out of the “Global Britain” Trap

September 24, 2021by David Dobrodt in General

Join us LIVE on Saturday, September 25 at 2pm EDT.

Before the United States is drawn even more deeply into the geopolitical underworld by “Global Britain’s” 19th century’s Indo-Pacific adventure, the just announced Australia/United Kingdom/United States “Orcus Pact,” it might be wise to stop and think. Earlier this week, with regard to Global Britain, Secretary of the Security Council of the Russian Federation Nikolai Patrushev said, “the English for centuries pushed the Scots into the mountain regions, used cheap Welsh labor and brought Irish people to the colonies in the capacity of slaves.”

“These people for centuries were treated with no less contempt than the Africans or Asians subjugated by Britain.”

The best way to reverse the new disastrous course is to reverse the singular depraved indifference of current United States policy expressed in two areas: Afghanistan and Haiti. Treasury Secretary Janet Yellen should release Afghanistan’s 9 billion dollars to prevent the starvation of 14 million people. Haiti, similarly oppressed by unjust monetary policies as punishment for its successful revolution, must be immediately reconstructed . Richard Freeman of Executive Intelligence Review will discuss the release of a comprehensive program for Haitian Reconstruction, followed by discussion. There will also be a report on developments at the United Nations in this past week, as well as an update on Afghanistan.