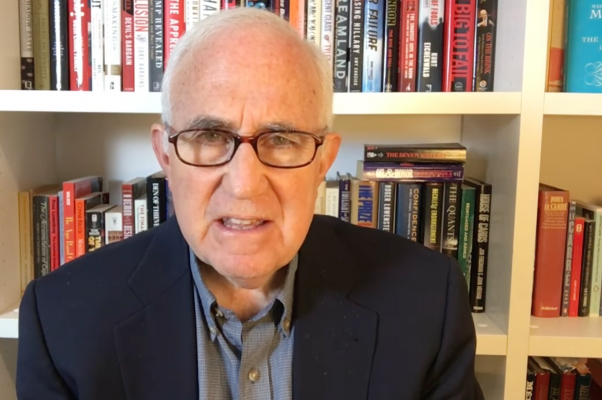 Join Us to Defeat the Global Oligarchy’s Anti-Human Agenda

As it is becoming more obvious that those running the governments in the Trans-Atlantic region are committed to imposing a deadly Malthusian population reduction, using a banker’s dictatorship and war as their chief tools to implement it, the Schiller Institute has set in motion an organizing process to defeat them.  This is not a timeless matter.  With many of their initiatives running into growing opposition — for example, the FLOP26 fiasco — war is becoming more likely, with a dangerous escalation aimed at Russia.  Find more information on our initiatives, here at schillerinstitute.com