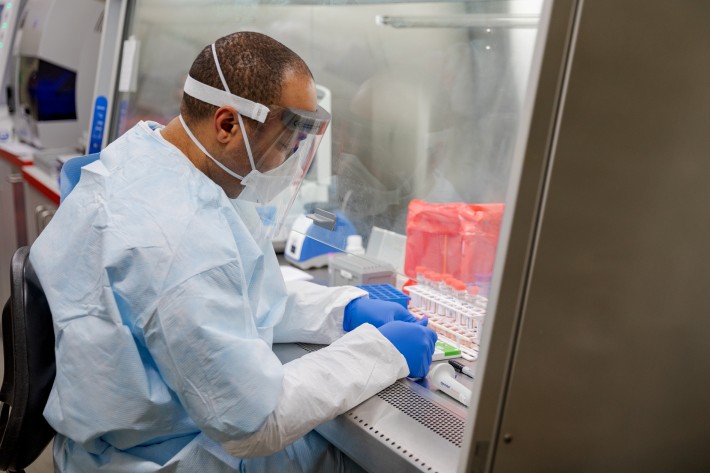 As the number of confirmed infections in the U.S. has surpassed 4 million, some labs testing for COVID-19 are handling a heavy load of cases, which they are taking longer to process, resulting in long processing delays from four to 14 days to deliver test results.

Jay Solomon, CEO of Aviva in Sarasota, a senior community with a nursing home and assisted living facility, said to AP on July 22 that results were taking up to 10 days to come back. ”It’s almost like, what are we accomplishing in that time? If that person is not quarantined in that 7-10 days, are they spreading without realizing it?”

The AP story, “US Labs Buckle Amid Testing Surge,” reported that health experts say that test results that come back after two or three days are deficient because by then, “the window for tracing the person’s contacts to prevent additional infections has essentially closed.”

Dr. Deborah Birx of the White house coronavirus task force said on Fox TV that “the turnaround times, particularly across the South, are too long.”

Dr. Leana Wen, a public health professor at George Washington University said it’s reasonable to tell people awaiting test results to isolate for 24 hours. “Imagine, you tell a parent with young children to self-isolate for 10 days or more without knowing they actually have COVID? I mean, that’s ridiculous.”

Quest Diagnostics, one of the nation’s largest testing chains, said it can’t keep up with demand and most patients will face waits of a week or longer for results. Quest’s pooled testing process will be rolling out in Virginia and Massachusetts next week. This technology (discussed in the Monday briefing) can allow more samples to be tested.

Testing capacity must be expanded. Defense Production Act, anyone?