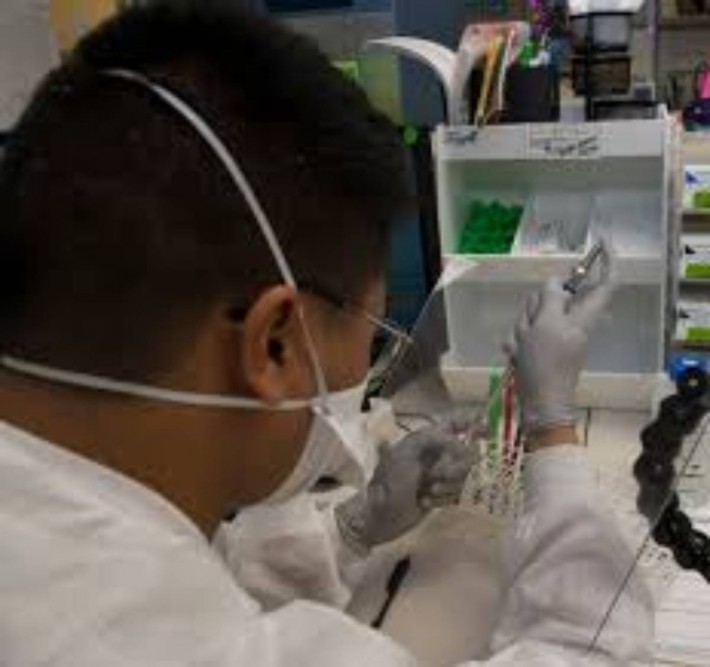 At yesterday’s virtual daily press conference in Geneva, World Health Organization (WHO) Executive Director Dr. Tedros Adhanom Ghebreyesus reported that a WHO team of experts had returned from their three-week visit to China, as a result of which the Terms of Reference have been drafted for the work program and long-term study by a new international team, led by WHO, to identify the potential source of infection of the first COVID-19 cases.

The team will include leading Chinese and foreign scientists and researchers. Epidemiological studies will begin in Wuhan to identify the potential source of infection of early cases. Then, evidence and hypotheses generated through this work will lay the basis for further, long-term studies. Today, WHO spokesman Christian Lindmeier reported that the team that visited China had “extensive discussions with Chinese counterparts,and received updates on epidemiological studies, biologic and genetic analysis and animal health research.” They also held video conferences with Wuhan virologists and scientists, Reuters reported.

Of note are the remarks by Dr. Mike Ryan, Executive Director of the WHO’s Emergencies Program, who said yesterday that it is important to start studies on the first reported human clusters of atypical pneumonia in Wuhan, in order to systematically look for the “first signal at which the animal-human species barrier was crossed.” According to CGTN, Ryan emphasized that “one must remember that there was a specific surveillance system in place in Wuhan for picking up clusters of atypical pneumonia. It was there for a very specific purpose. And the fact that the fire alarm was triggered, doesn’t necessarily mean that that is where the disease crossed from animals into humans.” A much more “extensive retrospective epidemiological study” should be done, he said, “in order to fully understand the links between the [atypical pneumonia] cases.”