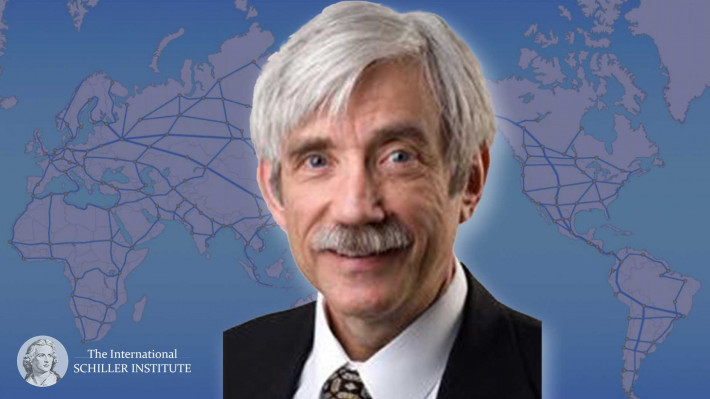 In his presentation, Dr. Ed Calabrese (U.S. ), Professor of Environmental Health Sciences, University of Mass. Amherst, discusses the history of dosage and toxicology, along with how the “Linear No-Threshold” Model was applied to radiation. According to the model, there is no minimum safe dose that can be given to a patient without some negative effect arising. The exposure to even the tiniest amounts of radiation, or other kinds of chemicals, would produce cumulative genetic changes which could never be reversed.

The model’s supposed infallibility in the field of cancer-risk assessment and toxicology was actually disproven by Dr. Calabrese, who had went all the way back to the historical underpinnings of the model to discover serious research flaws, including even scientific misconduct by the U.S. National Academy of Sciences!

Once his research started to attract attention from the scientific community, he began receiving attacks from his own peers, some going so far as to invalidate his research on the basis of him not graduating from Harvard, or receiving a Nobel Peace Prize! He was called “stupid”, “inexperienced”, and someone who should never be taken seriously.

When asked what students needed to understand in order to produce the kinds of discoveries made by him, Dr. Calabrese said that the key wasn’t to start with so-called recent or up-to-date studies, but to go back to the original sources, experiments, and research, and then follow that all the way to the most recent studies. Lyndon LaRouche had a similar understanding of education, urging younger members of his movement to rediscover and replicate the original experiments of such great thinkers like Plato, Eratosthenes, Archimedes, Kepler, and others.