Manhattan Project Meeting: Will the Digital Theft of the U.S. Election Spark a Worldwide Resistance to Global Fascism 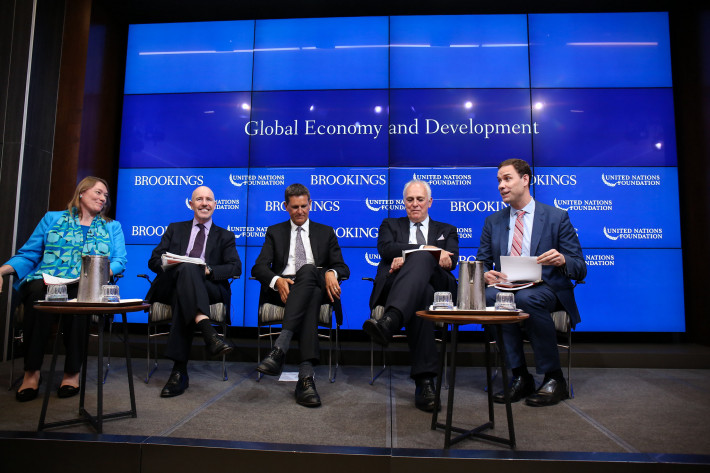 Manhattan Project Meeting: Will the Digital Theft of the U.S. Election Spark a Worldwide Resistance to Global Fascism

November 20, 2020by David Dobrodt in General

That press conference was the most dangerous 1hr 45 minutes of television in American history.” What would prompt Chris Krebs, the recently fired Director of the Cybersecurity and Infrastructure Security Agency in the United States Department of Homeland Security, to say that about the Thursday presentation given by Trump election fraud attorneys Rudolph Giuliani, Sidney Powell and Jenna Ellis? The role of Britain’s Lord Mark “Moloch” Brown, longtime associate and controller of George Soros, and of Brown’s voting machine company, Smartmatic, in the present alleged theft of Trump’s re-election to the Presidency, may soon make clear that all along it was British Intelligence, not Russia, which interfered in the 2016 and 2020 elections.