Experts Speak Out Against Suicide in the Name of Climate 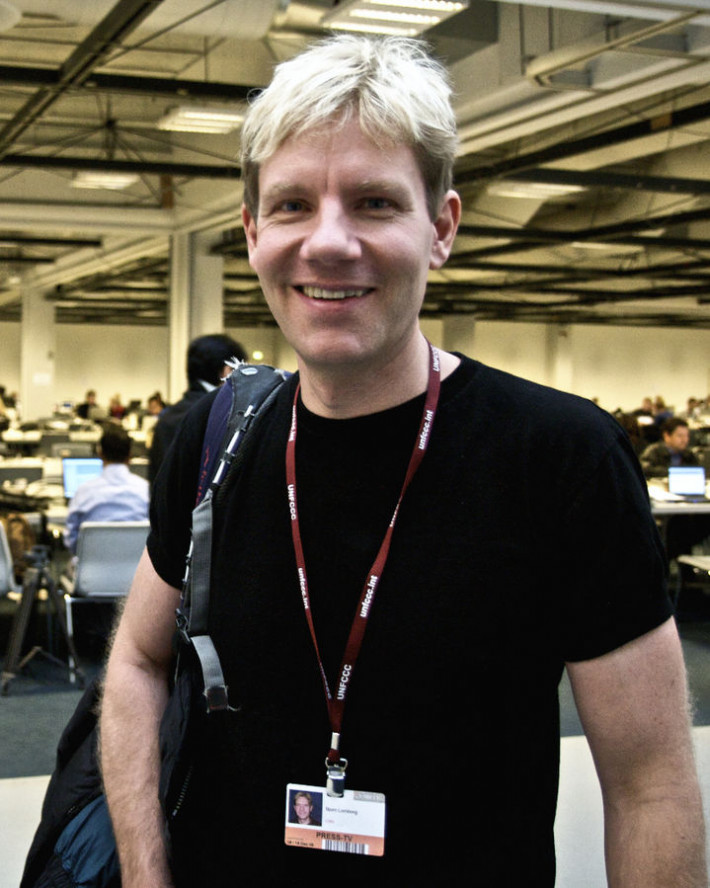 Experts Speak Out Against Suicide in the Name of Climate

Experts Speak Out Against Suicide in the Name of Climate –

Oct. 31 (EIRNS) – Quite a number of seasoned experts on power, carbon, and weather are challenging the premises of the Suicide on the Clyde in Glasgow. Among those who have not yet participated in Schiller Institute and LaRouche Organization events, are Bjorn Lomborg, Robert Bryce, and Richard Lindzen.

Swedish economist Lomborg was quoted in Manila Times: “You’ve probably seen the latest alarming headlines: Rising sea levels from climate change could flood 187 million people out of their homes. Don’t believe it. That figure is unrealistic — and it isn’t even new. It appears in a new scholarly paper, whose authors plucked it from a paper published in 2011. And what the earlier paper actually found was that 187 million could be forced to move in the unlikely event that no one does anything, in the next 80 years, to adapt to dramatic rises in sea level.

“In real life, the 2011 paper explained, humans ‘adapt proactively,’ and ‘such adaptation can greatly reduce the possible impacts.’ That means ‘the problem of environmental refugees almost disappears.’ Realistic assumptions reduce the number to between 41,000 and 305,000 — at most, less than 1/600th of the figure in those headlines.

“Sober scientific findings get less attention than alarming and far-fetched scenarios…. We have more knowhow and technology than ever to build dikes, surge barriers and dams, expand beaches and construct dunes, make ecosystem-based barriers like mangrove buffers, improve building codes and construction techniques, and use land planning and hazard mapping to minimize flooding….”

Bryce, a regular Forbes contributor on energy and power, spent two days with no power in Texas in February. He testified Oct. 27 at the House Homeland Security and Government Affairs Committee on the American power grid. Whereas from 2000-2007 there were fewer than 100 blackouts in any year around the country, in the past three years there have been 220, 278, and 383 blackouts as interruptible sources have been pushed out and onto the grid. “These policies are not just wrongheaded, they are deeply dangerous,” Bryce told the Committee. “Banning the use of liquid and gaseous fuels will reduce America’s energy security because it will concentrate our energy risks on a single energy network, the electric grid. Furthermore, they would require an electric grid with more than two times the capacity of today’s grid. That’s a largely fanciful notion given that the electric grid is faltering under existing demand.” His Forbes piece is here.

Richard Lindzen is emeritus Professor of Meteorology at MIT. He is quoted, also in Manila Times by author Yen Makabenta. After explaining that the demanded “climate mitigation” measures will have no effect on climate, Lindzen says: “Consider what the climate system actually is. This system consists in two turbulent fluids interacting with each other. They are on a rotating planet that is differentially heated by the sun. A vital constituent of the atmospheric component is water in the liquid, solid, and vapor phases, and the changes in phase have vast energetic ramifications. The energy budget of this system involves the absorption and re-emission of about 200 watts per square meter. Doubling CO2 involves a 2 percent perturbation to this budget. So do minor changes in clouds, ocean circulations, and other features, and such changes are common. In this complex multi-factor system, what is the likelihood that the climate (which itself consists of many variables and not just globally averaged temperature anomalies) is controlled by a 2 percent perturbation in the energy budget due to just one of the numerous variables, namely CO2?

“Believing this is pretty close to believing in magic…. After all, science is a mode of inquiry rather than a belief structure.”