No Time for Moping, The Future Is Ours If We Move Now! 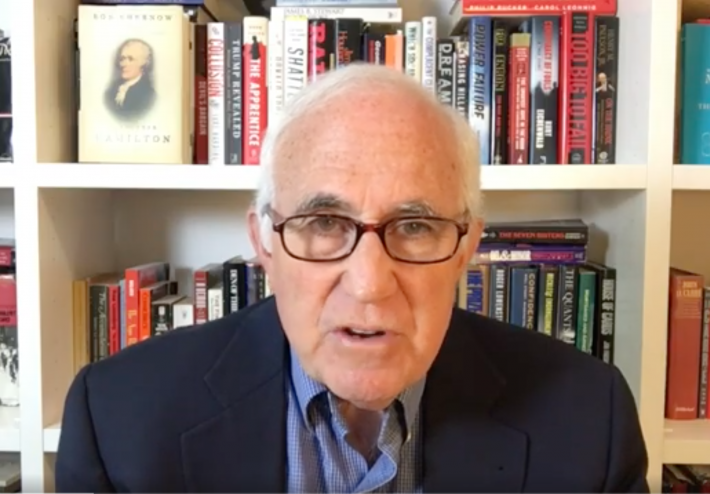 No Time for Moping, The Future Is Ours If We Move Now!

All the symptoms of a systemic economic breakdown — shortages, inflationary prices, the failure of institutions to address the explicit dangers, while pushing for a global central banker’s Green dictatorship — are signs of the WEAKNESS of the Davos billionaires who think they are the Kings of the Universe.  In their frantic pursuit of their utopia, with its drastic reduction of human population, they have planted the seeds of their own defeat.  What’s needed to defeat them is a strategy.  Join with the Schiller Institute to rally the millions of those suffering from the policies of the establishment, to put them out of business!
HARLEYSCH@gmail.com