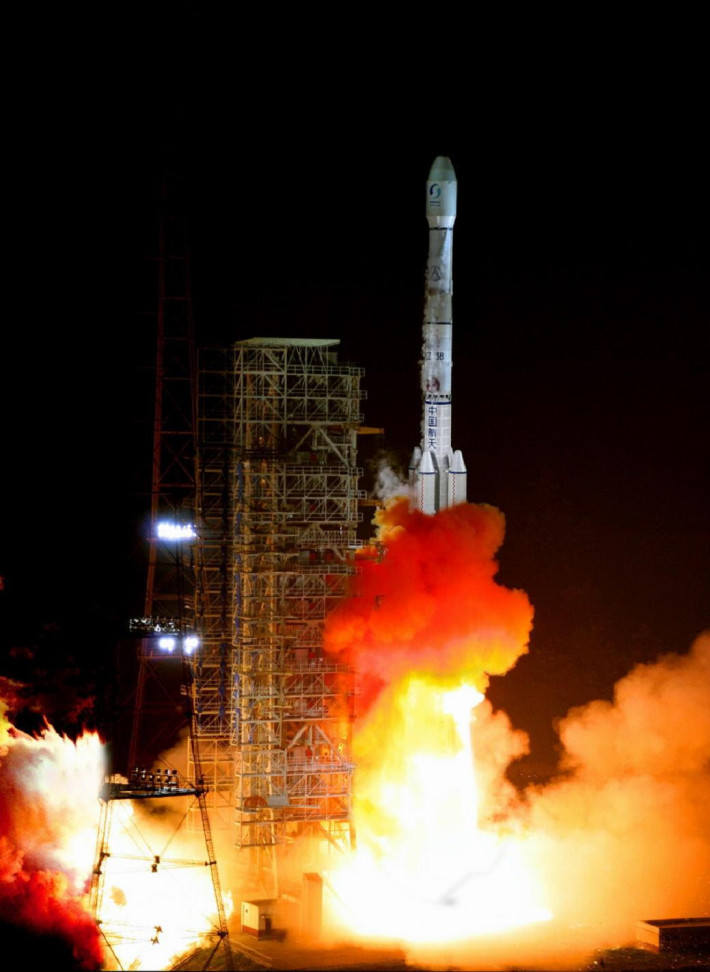 March 11, 2021 (EIRNS) – The March 10 edition of Global Times contained an enthusiastic editorial on the announcement earlier this week that China and Russia will be cooperating extensively in space. Under the headline “China, Russia joint lunar exploration generates high expectations,” the editorial was upbeat about the prospects.

“First, this plan is very likely to be implemented. Russia accumulated rich experience in lunar exploration during the Soviet Union era, and it has developed a strong space technology… China and Russia have the stable political conditions necessary for long-term cooperation. The cooperation will in turn strengthen bilateral strategic mutual trust and promote comprehensive cooperation in various fields.”

Global Times explained that although the U.S. Artemis program, launched in 2017, is also an international space cooperation project, China and Russia were excluded from participating in it. “China-Russia space cooperation has the conditions to achieve equal and mutual benefits, and none will dominate over the other. The Artemis program is obviously dominated by the US, and others, including the European Space Agency, play the secondary role.”

The Chinese-Russian approach will be different, the editorial argued. “The joint construction of the lunar scientific research station between China and Russia will provide new channels and areas for international space exploration and boost its true internationalization… In the long run, most resources needed for human development will come from outer space. One day, there will be many businesses in the space industry and future generations will see wonderful changes in this field.”