Tianwen Is in Mars Orbit 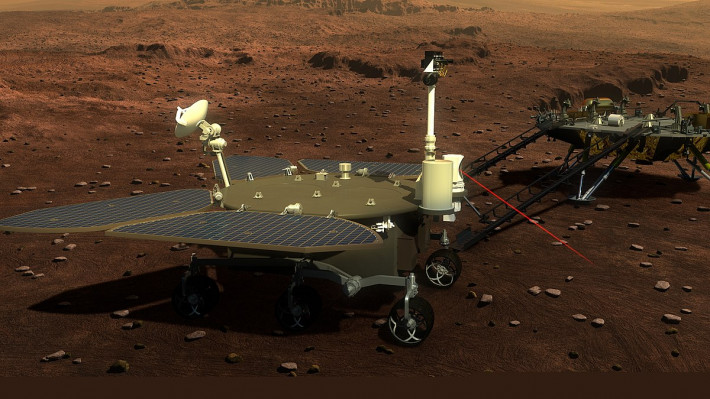 Tianwen Is in Mars Orbit

February 11, 2021by madeleine in General

China’s Tianwen-1 orbiter fired its engine at 6:52 AM  EST today to slow down, and get pulled into Mars’ orbit, joining the UAE’s Hope, which arrived yesterday. Unlike any of the first Mars missions ever sent by other countries, China’s Tianwen-1 consists of not just an orbiter, but also a lander and rover.

This is a very high-risk approach but since one can only launch to Mars every 26 month, it will save a lot of time to combine two steps. Over the next two-to-three months, the orbiter will be photographing the red planet to allow the scientists and engineers to choose a landing spot which is both interesting and safe. The rover will be deployed in May or June and spend three months studying Mars, looking especially for underground water.

Speculation has already started as to who will do the sample return mission first—the U.S. or China–which is an important step before manned missions.

Happily, NASA Associate Administrator for Science Missions Thomas Zurbuchen tweeted this morning at the news of the Tianwen-1’s success: “Congratulations to China for the Tianwen-1 mission successfully entering Mars orbit today. There is much to discover about the mysteries of Mars and we look forward to your contributions!”