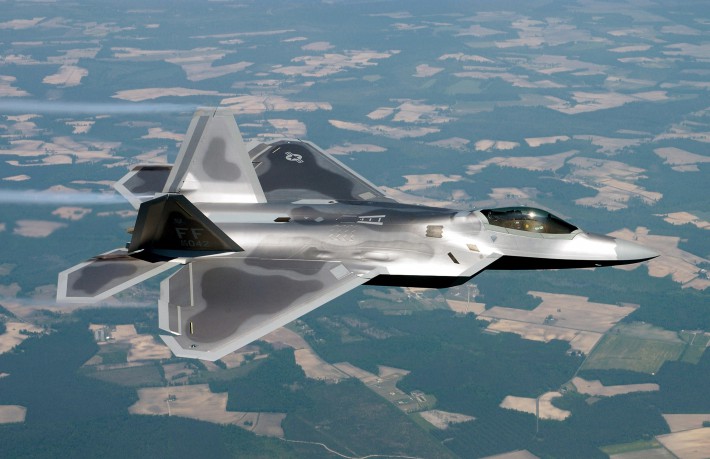 As this announcement goes out, midday on the U.S. East Coast on April 10, there is a “red alert” over the possibility of general war breaking out in the days ahead, due to a series of provocations coming from the highest levels of the British Empire. As the attempt to blame Russia for the alleged poisoning of British double agent Skripal and his daughter collapsed, when experts from the U.K.’s chemical weapons lab at Porton Down could not confirm that the substance used against the Skripals came from Russia, the London-based “White Helmets” were trotted out, claiming — without evidence — that Syrian government forces used chemical weapons in East Ghouta, This triggered calls in the UN Security Council for action against Syria, but also against Iran and Russia, coming from the Brits, the French, and neo-cons in the U.S.

The third provocation was the raid on the office of President Trump’s personal attorney, Michael Cohen, based on a referral from Special Counsel Robert Mueller, related to charges against Trump coming from porn star Stormy Daniels. Though Mueller’s investigation of Cohen has nothing to do with allegations that Trump colluded with Putin to win the 2016 election, the origin of all three provocations are the same — all are part of the campaign by City of London imperial forces, and their Wall Street neo-con allies, to prevent Trump from succeeding in his campaign promises to end regime-change wars, and to form a positive collaborative relationship with Russia’s President Putin.

A release from the LaRouche Political Action Committee called the raid of Cohen’s office an “outright attempt to blackmail this President [Trump] into the war he was elected to stop.” Helga Zepp LaRouche said of this situation, that we “are sitting on a powder keg.” Join her this Thursday with your host Harley Schlanger, as she presents the inside story behind the desperate British war drive, and the necessary steps to shut it down.