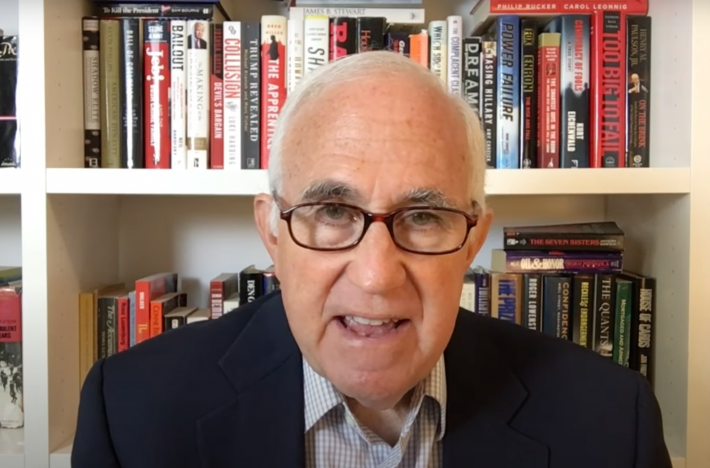 Mark Carney, Climate Change Tsar for the U.N., and former Director of the Bank of England, laid out in an Oct. 12 interview what the Green New Deal is.  He said it will require between $100 and $150 TRILLION to be spent over 30 years in new “green” technology.  To do this, he said, requires a change in financial “plumbing”.  He is demanding a “Reset” that will give private banks and financial institutions control over the credit policies of nations; further, the move in this direction is already driving up energy prices, by cutting credit to producers, and pouring liquidity into speculators.  As stated in the {Economist}, the mouthpiece for the City of London, “Get used to it.”  But Carney admitted there is resistance, citing China, Indonesia and South Africa as three who will fight it.  Join us to defeat this insane project of the globalist banksters.