Pandemic Shock Waves Are Striking Numerous Areas of the Economy 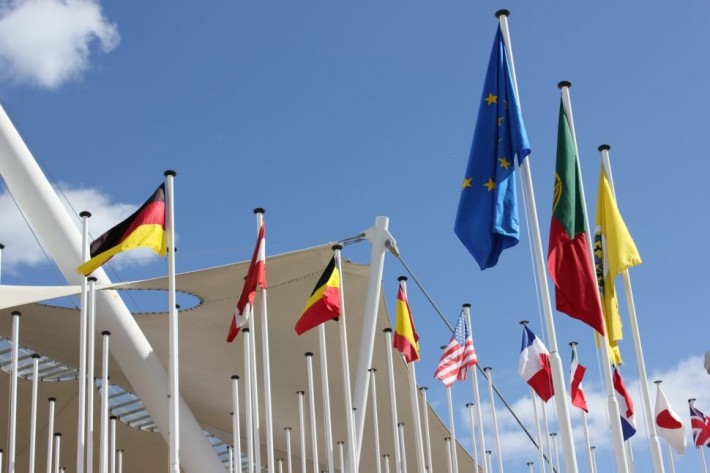 Pandemic Shock Waves Are Striking Numerous Areas of the Economy

According to the Asian Development Bank, the COVID-19 pandemic is leading to massive losses in remittances sent home by foreign workers, which could end up totaling some $110 billion by the end of the year, a nearly 20% decline from what was expected before the crisis. Total remittances hit a record $554 billion in 2019.

A June study by the UN had likewise forecast a drop of more than 20% for this year, and estimated that in 2019 there were some 272 million international migrants (up from 150 million in 2000). Nearly two-thirds of those migrants, 164 million people, are “labor migrants,” and 74% of them are of working age (20-64 years). In other words, people unable to find productive work in their own countries. The money sent back home by those 270 million-plus migrants supports an estimated 800 million people, who often need those funds to cover the basics of life: food, water, health care, and education.

The case of the plunge in remittances is just one of a number of shock waves spreading across the planet as a result of the COVID-19 pandemic, each of which is a full-blown crisis in its own right, capable of wreaking major havoc. Another such shock front is what is happening with food supplies and resulting hunger and starvation; the huge jump in suicides, drug overdoses, and other deaths of despair in the U.S.; the danger of “losing an entire generation” from lack of education, that UN Secretary General Antonio Guterres recently warned about; and also the mass evictions of millions of people in the U.S. that will happen over the next few months, unless measures are taken.

A recent Aspen Institute study observed that 23 million people nationwide are at risk of being evicted, since they are behind in their rent or mortgage payments and federal unemployment benefits for 30 million people have expired, with no replacement in place yet. AP reported that some 30 state moratoria on evictions have expired since May, according to the Eviction Lab at Princeton University. AP added: “And the federal eviction moratorium that protects more than 12 million renters living in federally subsidized apartments or units with federally backed mortgages expired July 25. If it’s not extended, landlords can initiate eviction proceedings in 30 days.”