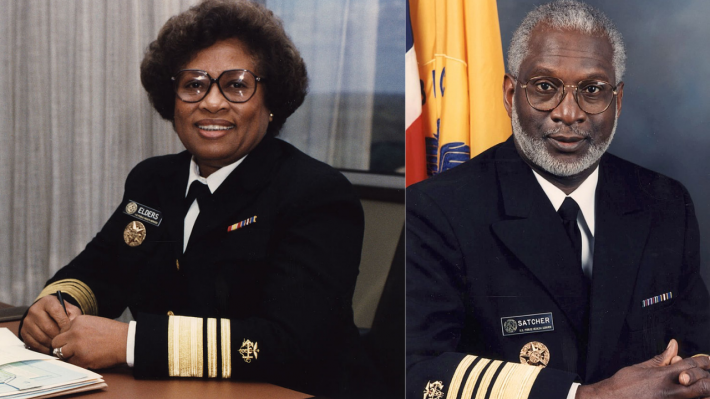 September 22, 2021by madeleine in Activity of the Schiller Institute, Afghanistan, COVID-19, General, Healthcare, Our initiatives (petitions, etc), The Committee for the Coincidence of Opposites

“Dr. William Foege, Director of the Centers for Disease Control and Prevention (1977-1983), in his book, House on Fire: The Fight to Eradicate Smallpox, about the successful effort to eradicate smallpox disease, describes how relationships were prioritized, including assuring that credit for successful interventions was appropriately shared. On the other hand, when we came close to eradicating polio in the last decade of the 20th Century, it was the fighting in Afghanistan and Pakistan which prevented our success in eliminating polio in those countries, and thus eradicating it in the world. In other words, we were not willing to allow the immunization of children in Pakistan and Afghanistan to take priority over the killing of people and the winning of the war. But, in fact, nobody won the war in Afghanistan, and we failed to eradicate polio.

“Ultimately, we will eradicate polio, but unfortunately it will be after many lives have been lost and trillions of dollars have been spent.

“We can do better! We can invest in lives rather than deaths! We can bring new thinking into our relationships. We can care about each other and value lives beyond our own and beyond our own culture. We can work to make science work for us and for future generations.

“I am impressed with the idea and the statement. We’re talking about a whole new definition of winning and what it means to win, especially winning together, and supporting the healthy development of children as a priority. What is needed is a new paradigm, relative to what we value and what we are willing to do to bring it about.”

Dr. Joycelyn Elders, who served as surgeon general from 1993 to 1994, responded:

“I agree with Dr. David Satcher’s response to Helga Zepp-LaRouche’s statement regarding the needed approach to the dire health and humanitarian crisis facing Afghanistan and many other nations around the world. When we speak about the need for basic necessities for life, such as healthcare, food and water, that is the same for people everywhere, regardless of where you are or what type of government you have.

“The COVID pandemic is exasperating the crises in previously food and health-deprived countries. It is clear that the only way this will be defeated is with a modern healthcare system, in every nation. The Committee for the Coincidence of Opposites has emphasized the need for comprehensive, not piecemeal solutions. Infrastructure, food, energy, and clean water are crucial, combined with modern hospitals and trained personnel. I have long championed the training and deployment of community health care workers, especially recruited from among the young, to augment the resources of trained medical personnel. These workers would now be invaluable in assisting in this effort. Also, here is where the U.S. Army Corps of Engineers, as well as the United States Public Health Service Commissioned Corps (PHSCC), a branch of the uniformed services of the U.S. which does not bear arms, and which I and my colleague Dr. Satcher directed, could play an important role.

“Now is the time for us to end confrontation and engage in cooperation to address the basic needs of humanity.”

For more on The Committee for the Coincidence of Opposites — founded by Helga Zepp-LaRouche, and Dr. Jocelyn Elders — and the need for a world health platform – see the Founding Statement:

See the most recent statement by Helga Zepp-LaRouche on the need for food and public health in Afghanistan, and a policy of Peace through Development: