Webcast: A World Without Geopolitics Beckons: After the Afghan Debacle, Have We Learned Our Lesson Yet? 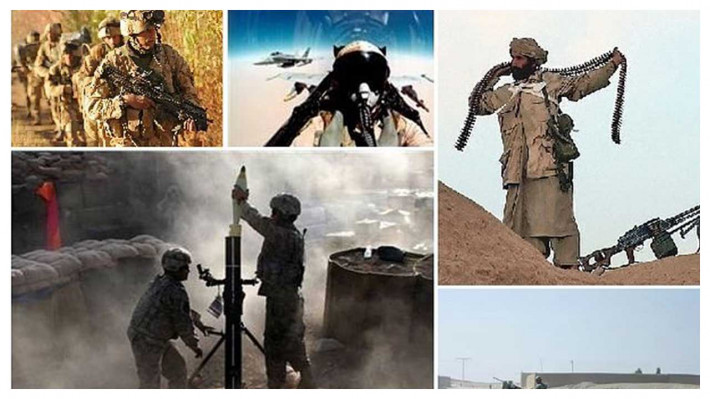 Webcast: A World Without Geopolitics Beckons: After the Afghan Debacle, Have We Learned Our Lesson Yet?

In reviewing strategic developments of the last week, Schiller Institute Chairwoman Helga Zepp-LaRouche highlighted the prospects for peace and collaboration possible when geopolitical confrontation is rejected. The Merkel-Macron-Xi dialogue, for example, opens the door for a change in European Union policy, as the EU bureaucrats face growing tensions over their commitment to the unilateralism implied in imposing a “Super State.” The end of the Afghan war does not mean more conflict, but the emergence of an alternative based on a desire by its neighbors to overcome underdevelopment, as a competent strategy to combat terrorism.

In her report on the celebration of the 100th anniversary of the Chinese Communist Party, she challenged viewers to not fall back on the axioms drummed into their heads by corrupt media and imperial oligarchs, but to look instead at the real history of China. She described the Conference of World Political Parties addressed by President Xi, which included representatives from more than 150 parties, as an “expression of friendship”, which demonstrates that overcoming underdevelopment is a mission which can be embraced by all nations. It also makes a mockery of the view pushed by geopoliticians that China “is isolated”.