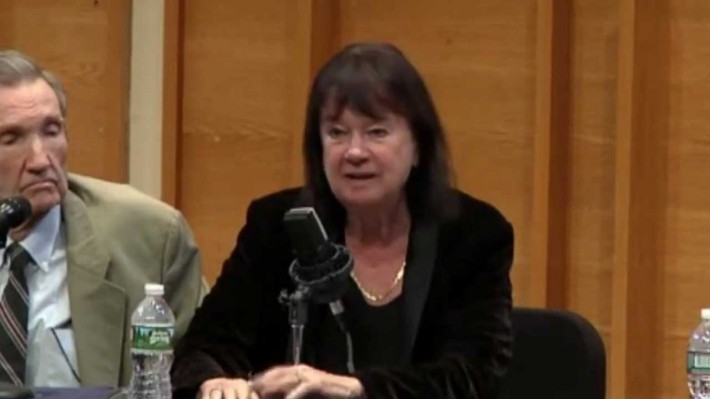 Let Us Celebrate The Future Spirit of Humanity

– Let Us Celebrate The Future Spirit of Humanity –

Only 73 years after the Second World War when people
responded to that horrible catastrophe with the solemn commitment
“Never Again,” we find ourselves again on the verge of a possible
hot war.

With one provocation after another, each more transparently
false than the previous one, the war faction of the City of
London imperial oligarchs and their Wall Street neo-con/neo-lib
partners continue their efforts to sabotage the potential of the
New Paradigm, which is emerging in Eurasia to be a worldwide
movement with breathtaking speed. Even though Russiagate, the
Skripal poisoning, and the Douma chemical weapons “false flag”
hoax all have been exposed as originating in the diseased minds
of British intelligence circles, still they are at it again, this
time with Netanyahu claiming he has “proof” that Iran never ended
its nuclear program, attempting to trap the United States into
yet another disastrous war in the Middle East and a possible
nuclear confrontation with Russia. Many in the governments of the
West have stepped on that slippery slope again, which was warned
about in the Nuremburg Tribunal, by violating international law
and the principles laid down in the United Nations Charter.

But their power is diminishing, as they have increasingly
been forced to act in their own name, thereby exposing
themselves. Their ability to keep control has also been
diminishing, due to the challenge from the New Silk Road and the
New Paradigm it represents. In the last weeks, diplomatic and
economic events and summits have greatly advanced the New
Paradigm. The strategic partnership between Russia and China and
the integration of the Belt and Road Initiative with the Eurasian
Economic Union have created hope for especially the developing
countries, who see the chance to overcome poverty and
underdevelopment for the first time.

The best way to commemorate the losses, the suffering, and
the heroism of the individuals who lost their lives in the Great
Patriotic War is by creating a new era of mankind, which puts the
concept of the one humanity first, in that way creating a new
international order, which overcomes geopolitics forever.
Imperialism must be defeated as a relic of a bestial image of
man, and be replaced with the noble image of man as the only
creative species known in the universe so far.

Let us celebrate the future spirit of humanity, which is so
beautifully expressed in the {Ode to Joy}by Friedrich Schiller
and the 9th Symphony of Ludwig van Beethoven:

“All men become brethren…
Be embrac’d, ye millions yonder!
Take this kiss throughout the world!
Brothers — o’er the stars unfurl’d
Must reside a loving Father.”