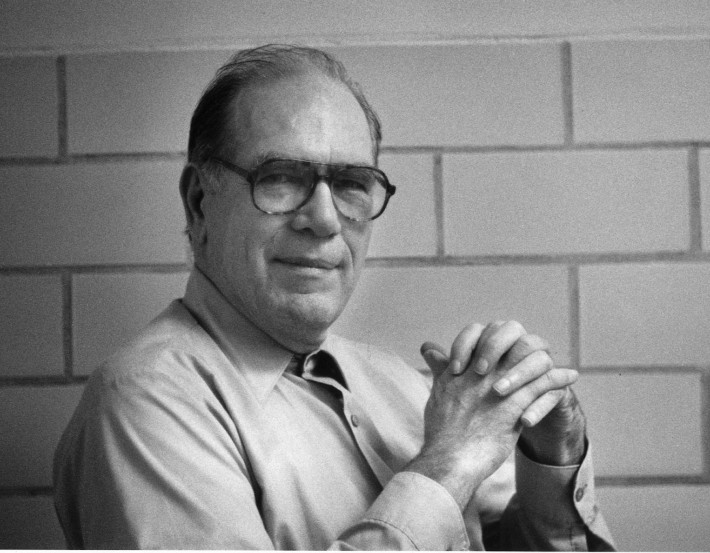 Join us at 2pm on Saturday, July 25 for a discussion between Bill Binney, Dennis Small and Mike Billington.

Is it true that the arc of the moral universe is long, but bends towards justice?

Thirty-seven years ago, Lyndon LaRouche was involved, with the full knowledge of the National Security Council, in a back-channel negotiation with the Soviet Union. That process led to the Reagan Administration’s thermonuclear war avoidance policy the termed the Strategic Defense Initiative (SDI.) Despite the fact that the senior director of the National Security Council, Norman Bailey, had met with LaRouche, and, as reported by the Washington Post in 1985, had “described LaRouche’s organization as “one of the best private intelligence services in the world,“ LaRouche was put through a federal prosecution by the United States Justice Department. Former United States Attorney General Ramsey Clark described the persecution of LaRouche and his movement as constituting “a broader range of deliberate and systematic misconduct and abuse of power over a longer period of time in an effort to destroy a political movement and leader, than any other federal prosecution in my time or to my knowledge.”

That LaRouche prosecution from the years 1986-1994 and after, was the seed-crystal for the succeeding decades-long abuse of power carried out, under the guise of “national security,” through illegal surveillance, biased prosecutions, and judicial railroads. This was ultimately done not only against many innocent American citizens, but also against the United States Presidency itself, largely through the actions of British intelligence services and their American assets, as in the thoroughly discredited “Russiagate hoax. The recent visit of Secretary of State Mike Pompeo to London, where he said, “it’s great to be back in London to reaffirm the special relationship we share with our closest ally,” illustrates the problem.

Now, through the courageous actions of “good Americans” such as William Binney, the former Technical Director the National Security Agency (NSA), it becomes possible to expose the snake-pit of corruption, duplicity and sedition that has prevented the policies of war-prevention and economic growth of Lyndon LaRouche. This is what is now preventing the Presidency from advancing the General Welfare of all American citizens through economic cooperation with other nations, particularly Russia and China, in the pursuit of peace through economic development and scientific progress.

Join us on Saturday at 2pm, as Bill Binney and friends continue their dialogue with the American people and others who wish to create a new just paradigm.