Webcast: “We Have So Much to Discover” About Our Universe 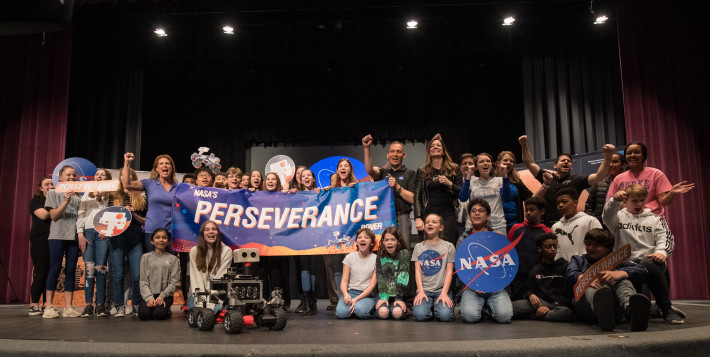 Webcast: “We Have So Much to Discover” About Our Universe

In her weekly dialogue today, Helga Zepp-LaRouche contrasted the exciting horizons opened by three near-simultaneous space flights arriving at Mars, with the polarizing circus underway in the U.S. Senate trial of former President Trump. The Mars’ missions, she said “show where mankind should be going….We have so much to discover.” She pointed to the successful development of COVID vaccines by Russian and Chinese scientists, and their willingness to share them, as another example of the kind of cooperation required at a moment of crisis like this.

Instead, look at the unbelievable situation in the U.S. around the targeting of Donald Trump and his supporters. The latest revelations which show that leaders of the riot from the “Proud Boys” and the “Oath Keepers” were tied to the FBI makes it clear that the assault on the Capitol on January 6 was not incited by Trump, but was actually a “sting operation.” And while the show trial continues, there is an escalation for regime change against Putin and Xi, run on behalf of those pushing for the Great Reset. She urged viewers to study the upcoming EIR Special Report on the Great Reset/Green New Deal, and to join us for the Round Table discussion on Russia this Saturday, as necessary steps to becoming the educated citizens required to bring about a New Paradigm of cooperation among sovereign states.