Gabon Made To Mortgage Its Future for `Carbon Credits’ 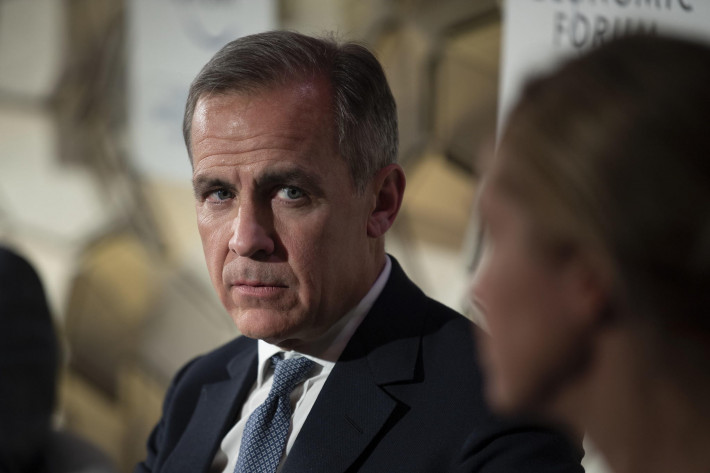 Gabon Made To Mortgage Its Future for `Carbon Credits’

The otherwise nondescript nation of Gabon made history last week as the first African country to “get paid” to preserve its rainforest. At the end of an arduous, four-year process of “conforming,” on June 24, the Norwegian government distributed a $17 million payment, with the fantastic sum of $150 million still in the wind. The payment was allocated under the UN-initiated Central African Forest Initiative (CAFI). While not technically a part of UN Climate czar Mark Carney’s over-hyped “climate offset” scheme, this deal provides a window into the process, and will likely serve as a model.

In June of 2017, under the CAFI program, the nation of Gabon signed a Letter of Intent with the nation of Norway, and the Multi Partner Trust Fund of the United Nations Development Program, under which Gabon would agree to reduce its greenhouse gas emissions by 50% below the 2005 level, as well as agree to perform a series of “milestones”– which ultimately saw Gabon creating 13 “national parks”– effectively locking up the vast majority of its land area, prohibiting logging and other access to resources. Only at the end of the long process would Gabon get paid. That final “millstone” was passed in 2019, with an announcement at the Climate Action Summit in New York. For all its efforts and sacrifices, Gabon would receive $150 million over the next 10 years (assuming continued compliance). Last Thursday’s $17 million payment was the first evidence that its years of sacrifice would amount to anything at all.

First established in 2015, the CAFI brought together European governments, specifically Norway, France, Germany and the UK, along with six central African (rainforest) countries, Gabon, Equatorial Guinea, the Central Africa republic, Cameroon, and both “Congos.” The “rationale” behind CAFI was the reduction of carbon emissions. The year before had seen Norway sign a deal promising $150 million to Liberia, a model which CAFI then extended across the mid-section of the entire continent. In 2019, timed with the signing of Gabon in New York, a similar deal worth $65 million — between France and the Republic of Congo — was announced in Paris. There are likely similar efforts afoot in South America and the Indo-Pacific, the other “rainforest regions” of the world, which need to be investigated.

However, the idea that Africa needs to {reduce} its carbon emissions is farcical on the face of it, something which is slowly dawning on African leaders, as more and more evidence of this type of exploitation emerges. Africa’s total greenhouse gas emissions are 4% of the global total, yet CAFI used that global mantra to convince these six LNI (Low National Income) countries to mortgage their future with the promise of mere pennies.

The other hidden force at play here is the elusive “carbon market.” Norway, which now “owns” the Gabonese forests for the next ten years, now has an amount of carbon offset equivalent to 3X the national output of the entire United Kingdom. (The Gabon deal is celebrated for “setting a floor price of carbon” at $10 per certified ton.) Could Norway, for example– at some date in the future– put this “asset” (or a derivative based on it) up for sale, to be bought by a carbon-belching airline or steel foundry? If they did, and got a higher price for it, would Gabon see any of the profits?

These are the questions currently weighing down the heads of Mark Carney and friends in Davos, Switzerland. The weight may yet draw them down to Hell.