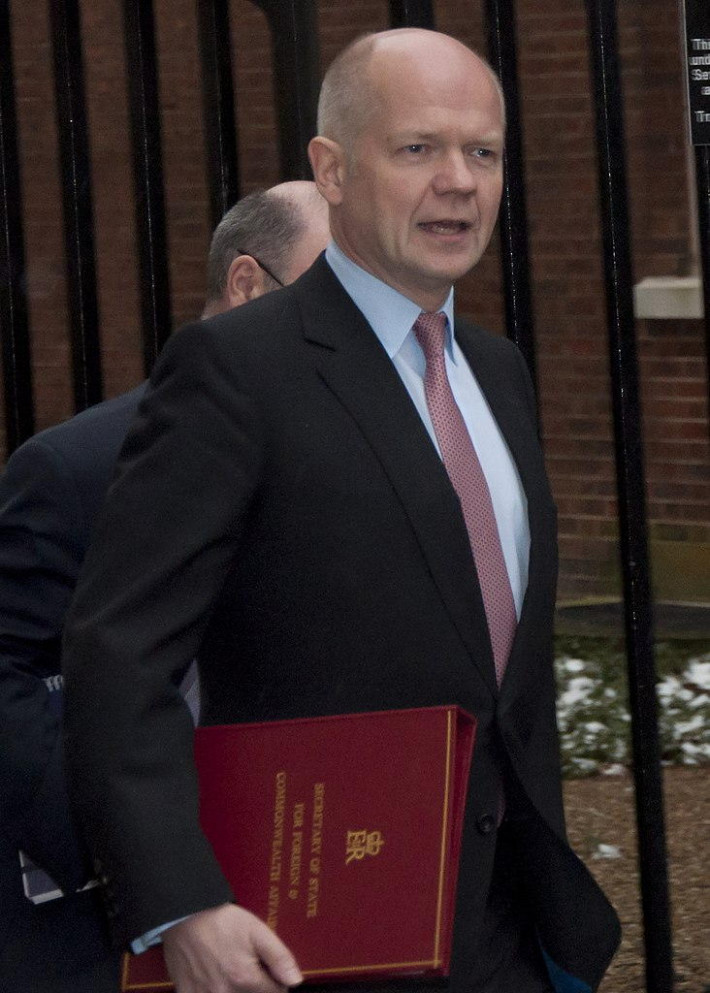 April 29, 2021 (EIRNS)–In an article in the inaugural issue of a new British journal called Environmental Affairs, former UK foreign minister William Hague proposes that British armed forces could be deployed, not to secure supplies of raw materials for the British Isles, as happened in the past, but rather to prevent them from being used by anybody. “In the past, the UK has been willing to use all of our firepower, both military and diplomatic, to secure and extract fossil fuels,” Hague wrote. “But in the future, the UK will need to use all of its diplomatic capacity to ensure that these resources are not used and that natural environments are protected.”

“This could result in uncomfortable situations where the need to coordinate international action on climate change runs against our other foreign policy priorities.”

Hague’s comments on resources made headlines in publications such as the Daily Mail, and it actually constitutes a blueprint for a global fascist system to enforce the shutdown of productive economic activities through such measures as sanctioning deforestation in other countries, international taxation of “specific high carbon products,” and mandatory labelling schemes for products “with risks of high environmental damage, such as food and clothing…”

Hague frankly admits that the shift to a “net zero” carbon emissions economy will result in greater global instability, not less. Aside from the obvious hardships that will be visited on many countries–he names Nigeria and Libya as two obvious examples–the transition will also sharpen “strategic competition” among the major blocs, particularly in the Arctic. But instead of Russia being the major strategic competitor in his context, it is China that worries Hague the most. The UK must cooperate with China on climate change even if it strongly disagrees with China on other matters. At the same time, the UK must wean itself from dependence on China for green technologies and the raw materials they require, such as cobalt. At the same time, the UK must remain aligned with the US on its geopolitical policies.