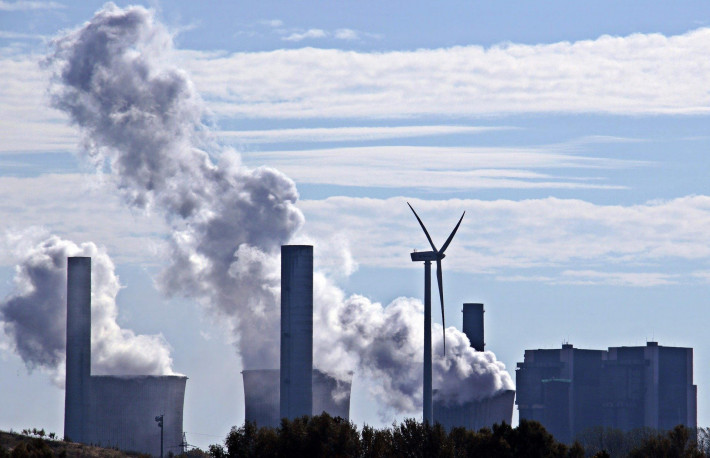 April 20, 2021 (EIRNS) – The President of the Copenhagen Consensus, Bjorn Lomborg, penned an op-ed published by China Daily yesterday, which contains a strong argument along the lines we have been hearing recently from Indian officials and others: They pay lip-service to the green paradigm, and then insist that those policies cannot possibly be imposed on the developing sector. Some quotes from Lomborg:

“To tackle climate change, rich countries are promising to end fossil fuel use in 29 years. As this becomes excruciatingly costly, the G7 is now thinking about making the world’s poor pay for it. That will go badly… Despite green protestations, rich people still get 79 percent of their energy from fossil fuels. Ending that will be hard, socially destabilizing and surprisingly ineffective. Besides, it will also destabilize rich countries… As climate policies reduce growth further, this will threaten long-term social coherence as people realize their children won’t be better off and pensions will wither. Moreover, the cuts will matter little for the environment.”

Lomborg continued: “Six billion not-rich people also want access to plentiful and cheap energy, lifting them out of hunger, sickness and poverty. They are more concerned about economic growth that will create welfare and resilience against disease and even climate change… The main effect of carbon tariffs is to shift the economic burden of developed-world climate policies to the developing world… [provoking] profound resentment with a rich world that claims to implement climate policies to help, but in reality shifts the costs onto the world’s poor… Depriving the world’s poor of the twin drivers of development, abundant energy and free trade, is unacceptable.”