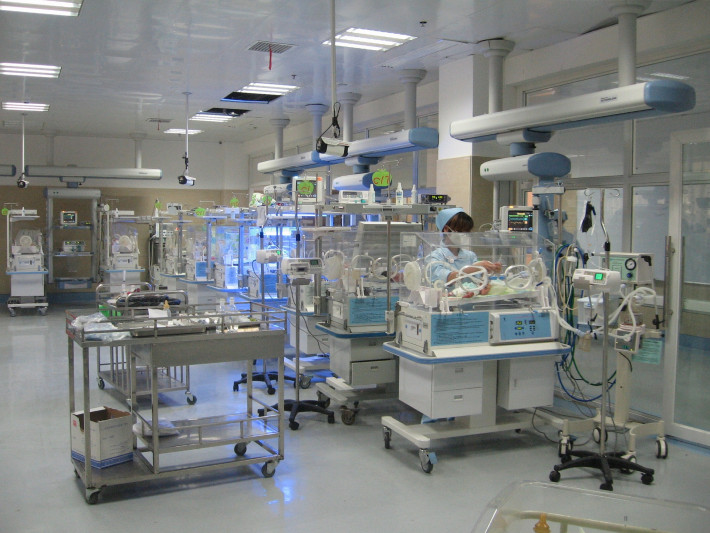 April 19 (EIRNS) — The hunger situation in Africa continues to deteriorate, as relief efforts continue to be overwhelmed with new crises, and receive little help in response to their calls. In an April 16 release under the above title, the World Food Program warned that “more than 31 million people in [western Africa] are expected to [become] food insecure and unable to feed themselves during the coming June-August lean season – the period when food is scarce before the next harvest. That number is more than 30 percent higher than last year and is the highest level in the best part of a decade.

“Food prices have increased dramatically across the region. Local staples are up by nearly 40 percent over the 5-year average, and in some areas, prices are up by more than 200 percent. This is caused in part by the economic impact of measures put in place to contain the spread of the coronavirus over the past year. People’s incomes have plummeted due to reductions in trade, tourism, informal activities and remittances.”

Chris Nikoi, WFP’s Regional Director for West Africa, explained that, “In West Africa, conflict is already driving hunger and misery. The relentless rise in prices acts as a misery multiplier, driving millions deeper into hunger and desperation. Even when food is available, families simply cannot afford it – and soaring prices are pushing a basic meal beyond the reach of millions of poor families who were already struggling to get by. The needs are immense, and unless we can raise the funds we need we simply won’t be able to keep up. We cannot let 2021 become the year of the ration cut,” he warned. [emphasis added]

This year, almost 10 million children under 5 are acutely malnourished across the region,” the WFP says, “with the Sahel alone accounting for half of that number. This number could rise significantly alongside the projected 30 percent increase in hunger, and the high prices of nutritious foods.”