Webcast: A Strategic Focus is Essential to Win the Fight Against Vote Fraud in the U.S. 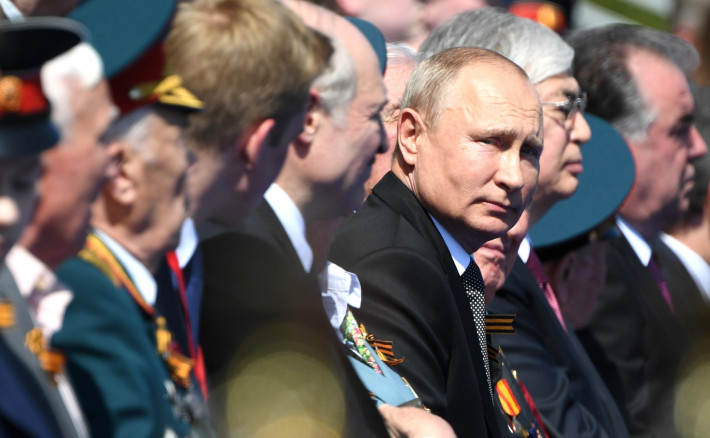 Webcast: A Strategic Focus is Essential to Win the Fight Against Vote Fraud in the U.S.

November 26, 2020by David Dobrodt in General

As the evidence of vote fraud is now being presented in U.S. courtrooms — and contrary to the lying media, there is a lot of evidence — it is essential that one keep an eye on strategic developments. It is clear that the Brits are moving ahead with the expectation that Biden will be President, as they are laying out a perspective for containment and confrontation with both Russia and China, which threatens to lead to war. Included in this perspective is the global enforcement of the Green New Deal, as part of their planned “Great Reset”, of placing all economic power in the hands of the central banks and the bankrupt banks they represent.

Zepp-LaRouche reminded viewers of the importance of a summit of the P5 nations, which was again reiterated by President Putin, as the way to defeat the crazed geopolitical utopians of the British Empire, and their allies in the U.S., centered in the networks of Bush-Clinton-Obama. She said it would be important for President Trump to participate in that summit. She also gave a powerful warning of the dangers of a new, “modernized” fascist movement, coming from the “right to death-with-dignity,” being pushed as the COVID crisis continues, and the ghoulish Ezekiel “death panel” Emmanuel is being brought in as an adviser to the equally ghoulish Biden.

She called on viewers to participate in this Saturday’s Schiller Institute online event on reversing the vote fraud, as well as the conference set for Dec. 12-13.