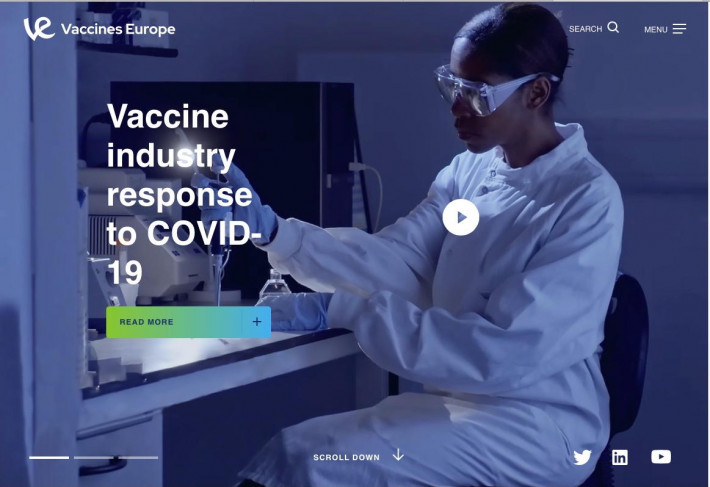 April 10 (EIRNS)—Ninety leading citizens of Portugal issued a public appeal on April 8 for the European Union to invoke emergency powers to override market interests, and order that COVID-19 vaccine production be undertaken in any appropriate plant available, even if not owned by the vaccine patent holders.

The pandemic has brought “catastrophe” to the world, and “vaccines, an indispensable instrument in the global battle against the pandemic, have become a public interest good. As such they cannot be subject to the supply and demand laws of the market,” they declare.

Europe has around 80 vaccine plants, which, according to the vaccineseurope website run by various vaccine producers, produced 76% of the vaccines on the world market in 2019, they point out. “The lack of vaccines seen today in Portugal and Europe, which subordinates European citizens to the vaccine producers, is incomprehensible. The arguments put forward by the European Commission regarding the nature of contracts, existing production capacity, and prices agreed on are not acceptable.”

The call takes on added force given that Portugal is currently the rotating President of the European Union. Nor is the call’s initiator, Jose Aranda da Silva, a lightweight, having served as the first head of Infarmed, Portugal’s national medicine and health products authority (1993-2000), and co-founded the European Medicines Agency (EMA) itself. The other signers include other former high-ranking health officials, former and current European and national parliamentarians, numerous professors, medical professionals, trade unionists, journalists, a Bishop, an admiral and an Air Force general, and others. And the initiative has been covered widely in Portugal’s main media.

Nearly three million people have died of COVID-19, the call states. The European Commission must “override financial and industrial interests… In cases classified as `catastrophic,’ European and national legislation allows Member-states to invoke `public interest grounds’ and `the overriding importance of public health or national defense,’ to adopt measures compelling vaccine production in locations which are not those of the patent-holders.”

The manifesto here references an earlier call by the Director-General of the World Health Organization for all instruments to be used, including technology transfer and lifting industrial property rights, to secure vaccines.

“In the face of the catastrophe which we are living through, in the face of the tragic lack of European response, the citizens call for measures capable of protecting the health of populations to be taken immediately. These measures require transparent sharing of information, the use of the legislation provided for situations of catastrophe, and a mobilization of productive resources and capabilities.”

The manifesto will be circulated internationally, and presented to the United Nations and World Health Organization, Dr. Aranda da Silva told Portugal’s Lusa press agency on April 8. He elaborated:

Science rose to the challenge of the pandemic, with funding by governments, but “when the vaccines entered the market, the commercial game began, instead of their being treated as a public good. When there is a war, there is a total mobilization. And in this war we are not using adequate weapons.” He was emphatic: this is “not an ideological question. It is a pragmatic question. If everyone is not vaccinated by the summer, we are going to have another wave and a great economic and social crisis.”