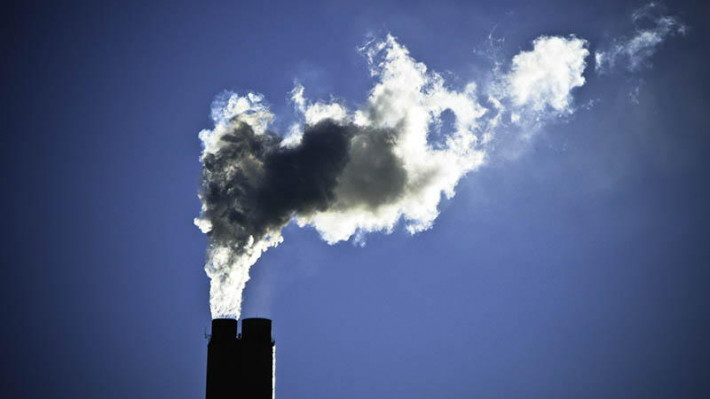 Soaring European “Carbon” Market Encourages London, but Worries Remain that U.S Is Not Securely on Board

Feb. 25, 2021 (EIRNS)—London’s The Economist magazine on Feb. 24 hailed the 60% surge in prices on the European carbon-emissions trading market since last November as a sign that the market is finally “Coming into Its Own,” as it headlined its report. The European market is far-and-away the biggest carbon trading operation in the world. The Economist points to the entry of some 230 “investment funds” into the trading—speculators like Goldman Sachs, Morgan Stanley, and big hedge funds—as signalling that the market is “joining the financial mainstream.” And they are entering, because “carbon seems like a one-way bet.” The European Union’s Dec. 11th order to increase the required cuts in emissions by 2030 to 55% of 1990 levels, instead of “only” by 40%, combined with the entry of the big speculators, sent emission “allowance” prices soaring, with bets that the price will rise (“long positions”) doubling since November.

The Economist has spent much of the past week, however, in various articles, including a monster piece of over 3,500 words, ruminating about how to ensure that the United States joins the murderous decarbonization frenzy in the way it must, if London is to have a shot at imposing this scheme upon the entire world. “While few question Mr. Biden’s sincerity to turn things round, America’s ability to keep to its word on climate change looks vulnerable to the next Republican election win,” one article warned. Another reminded readers that the U.S. Congress has not passed any overall climate legislation since 2009, which forced Barack Obama to impose the desired messages by executive orders, which, however, were then overturned by President Trump. If Biden is unable to impose a sufficiently aggressive decarbonization program, no matter how strong John Kerry is, The Economist warns in its typically British way, the United States will lack “the license to persuade, shame, and where appropriate, bully” other countries—such as China.

While it presents many a suggestion, scenario, and order as to how to handle U.S. politics to secure London’s goal, the rag’s controllers make clear that they are pinning their hope of cracking opposition, on tightening the cut-off of financing to any who don’t play ball. Republican business donors being squeezed by “asset managers,” can be lined up behind “Biden’s” net-zero carbon plans. A January statement of support for a “durable climate policy” with “well designed market mechanisms” from the American Chamber of Commerce, once considered “an implacable adversary” to the Green fraud, is viewed as another hopeful sign that pressure from the corporate sector might break Republican and conservative Democrat opposition.