Webcast: Houston We Have a Problem, But We Can Fix It! 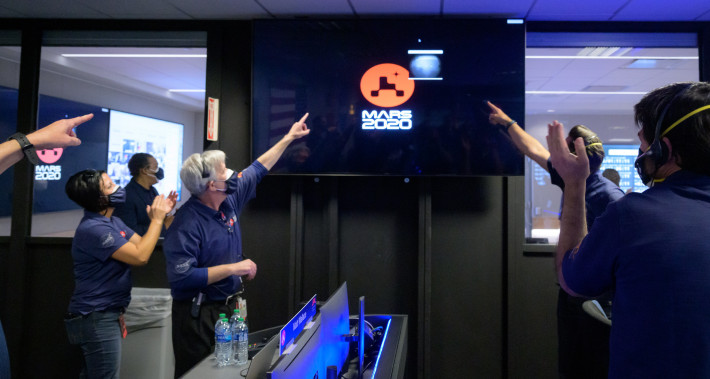 Webcast: Houston We Have a Problem, But We Can Fix It!

As the Texas Deep Freeze has exposed the deadly consequences of mixing the low energy-flux-density policies of the Green New Deal with the neoliberal policies to deregulate and privatize electricity production, to increase the profits of private corporations, the “air space” surrounding Mars is full of inspirational promise for scientific discoveries to define the future.

We are also seeing the first hints that the Biden administration may move away from the British geopolitics of Pompeo and his allies, who undermined the potential of the Trump administration for friendly cooperation with Russia and China. In her weekly dialogue, Zepp LaRouche said that it is still too early to determine if the new administration may act to end the endless wars of the Bush and Obama years, but there were signs from Biden’s talk to the Munich Security Conference that change is possible. It is also becoming more evident that the insistence of the Schiller Institute that the fight to overcome the COVID pandemic requires a global commitment for a new standard of health care for all countries is being taken seriously, though the commitment to provide vaccines to poor countries is still lagging among the relatively rich nations.