Will the Biden Administration Proceed with the Judicial Murder of Julian Assange? 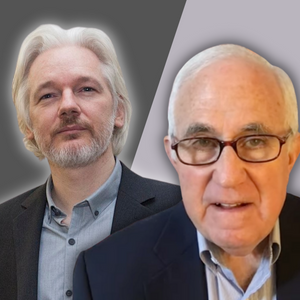 Will the Biden Administration Proceed with the Judicial Murder of Julian Assange?

There is no better example of the fraud behind the Biden administration’s “Summit for Democracy” than the attempt to murder whistleblower publisher Julian Assange.  His crime?  Publishing documents exposing war crimes committed by U.S. forces in Iraq, and covered up by U.S. officials.  The U.S. is proceeding with the case to extradite Assange from the U.K., where he continues to be held in Belmarsh prison.  As Assange awaits a predetermined guilty verdict if he is extradited to the U.S., the same networks he exposed for war crimes in Iraq are running yellow-journalist reports on Russia’s alleged plans for a military attack on Ukraine, risking the danger of triggering World War III.