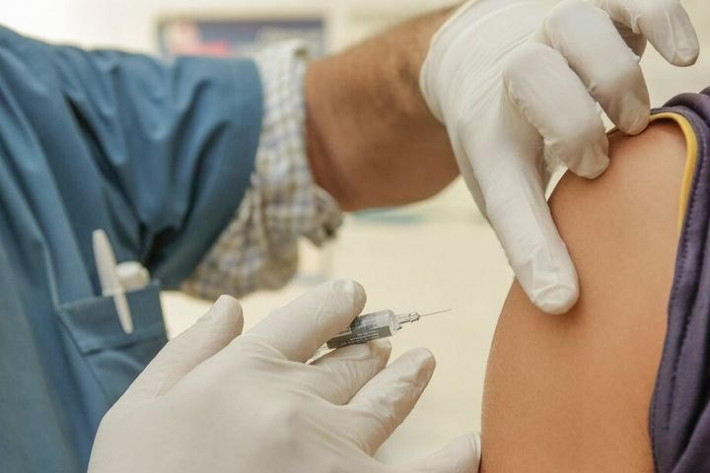 February 16, 2021by Mary Jane Freeman in Economic development updates, General, General updates, Healthcare, The Committee for the Coincidence of Opposites

Chinese Vaccines Have Begun To Arrive in Africa

Beginning on Wednesday, Feb. 10, Chinese Covid-19 vaccines have begun to arrive in Africa. Separate from their commitments to the UN’s COVAX convention, China has committed to donate vaccines to 14 lesser-developed countries, with Zimbabwe, Equatorial Guinea and Sierra Leone leading the list. This is a commitment begun in July, 2020, at the Extraordinary China-Africa Summit on Solidarity against COVID-19, held (virtually) in Beijing.

“A batch of China-donated SinoPharm COVID-19 vaccines arrived in Malabo, capital of Equatorial Guinea, on Wednesday,” stated {CGTN} on Feb. 11. At a press conference in Beijing announcing the shipment on Tuesday, Chinese Foreign Ministry Spokesperson Wang Wenbin noted that It will be the first batch of donations from China to African countries, adding it shows China is fulfilling its promise of making Chinese vaccines a global public good.

The shipment of 100,000 doses was met at the airport by Equatorial Guinea’s VP Teodoro Obiang Mangue, who emphasized the generosity of China in fighting “vaccine hoarding” by wealthier nations. As quoted by Xinhua “Faced with the pandemic, no country, no matter how powerful, has been spared. However, in this context of crisis, only China has extended its hand to Equatorial Guinea, which has become the first African country to receive Chinese vaccine aid, and we are grateful for it.”

Early Monday morning 200,000 doses arrived in Harare, Zimbabwe, with the country committing to purchase an additional 600,000 which they expect in early March. In a statement, President Mnangagwa “applauded” China, “for its consistent humane policy of treating Covid-19 vaccines as global public goods. This kind gesture,” he said, “further attests to the fact that the People’s Republic of China is indeed a true friend of Zimbabwe.”

Other countries in line to receive shots from China include Pakistan, the Philippines, Myanmar, Cambodia, Mongolia, the Palestinian territories, Belarus, and Sierra Leone, according to a Chinese foreign ministry statement “seen by” {Reuters}.