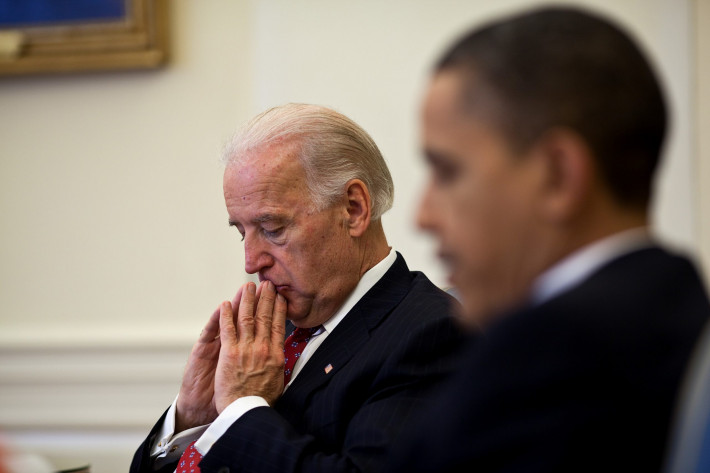 Whatever happened to the plea for unity? With impeachment, censorship and rancor undermining any prospect for a constructive dialogue to address the collapse of the economy and financial system, the Biden team seems to be hoping it can forge a unity among the War Hawks in both parties, for regime change and war with Russia and China.

Join with us at The LaRouche Organization, as we expose what these enemies of humanity intend, while putting forward the necessary programs to break the power of the British Empire and its American network of traitors, based on the 50 years of Lyndon LaRouche’s heroic efforts, when he functioned as the “Shadow President”, representing the American System.