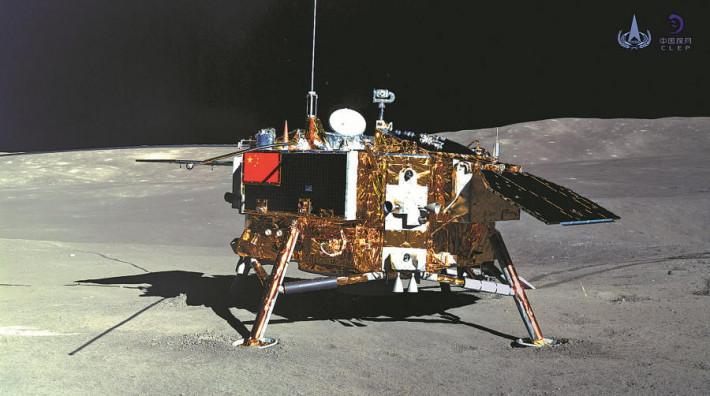 December 21, 2020by David Dobrodt in General

Speaking to China Daily after his press conference on December 19, Wu Yunhua, the Vice Administrator of the China National Space Agency, also mooted the possibility that the next Chang’e mission could be a sample retrieval from the far side of the Moon. At the press conference he had indicated that Chang’e-6 would land on the south pole of the Moon. Here he said: “But if the Queqiao (relay satellite) still functions real well, we may also consider sending it to the far side to take some samples there. This is because there has never been a mission to return samples from the far side, and if we do so…that will be very meaningful for scientists around the world.” He also added that Chang’e 7 and 8 will be tasked with, among things, exploring the technological feasibility of international cooperation on jointly  building a robotic scientific research outpost on the Moon.