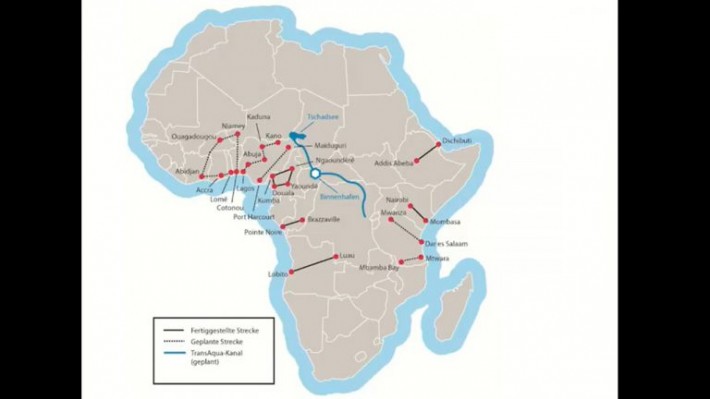 Jan. 2 – The Ethiopia-Djibouti railroad officially began commercial operations yesterday. Built by the China Rail Engineering Corporation (CREC) and China Civil Engineering Construction Corp. (CCECC) with a $4 billion investment, the 750 km electrified rail line connects landlocked Ethiopia to Djibouti and is seen as a crucial contribution to the development of both nations, promoting their economic integration as well, Xinhua reported.During yesterday’s inaugural ceremony in Addis Ababa, Ethiopia’s Transport Minister Ahmed Shide hailed the project as a milestone of China-Africa cooperation. It will have major positive impact on the efforts to build a new Ethiopia, he proudly stated.

China’s Ambassador to Ethiopia Tan Jian emphasized that the project would contribute to the industrialization and diversification of Ethiopia’s economy. “This is the first trans-border and longest electrified railway on the African continent,” he said. “We, the Chinese, see this an early beneficial product of the Belt and Road Initiative. It is regarded by many as a lifeline project … for Ethiopia and for Djibouti. And we see this as a railway of development; as a railway of cooperation, and as a railway of friendship.”

Djibouti’s Ambassador Mohamed Idriss Farah said that the rail line “is an important corridor … we are working for economic integration between our two countries.”